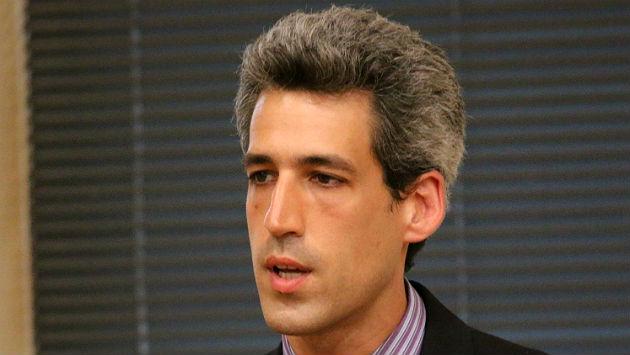 The Illinois Senate this week passed a bill sponsored by Sen. Daniel Biss (D-Evanston) that would close the carried interest loophole that enables hedge fund and private equity managers to avoid paying millions of dollars in Illinois taxes.

“Wealthy hedge fund managers are exploiting an archaic tax loophole and profiting off the backs of Illinois taxpayers,” Biss said. “We have a corrupt tax system in which ordinary people aren’t receiving the government services they help to pay for because the state is broke, in part because of a tax loophole that helps the rich get richer.”

Estimates are that the legislation could generate between $473 million and $1.7 billion a year for the state.

Amisha Patel, executive director of Grassroots Collaborative, a Chicago-based organization, commended Biss and the Illinois Senate for passing the legislation.

“This is great news for Illinois residents who have been languishing under an extended budget impasse,” Patel said. “Illinois needs new revenue. Senate Bill 1719 generates significant revenue, raising it from those who have profited for years off a rigged tax system, instead of asking for more sacrifices from our most vulnerable residents.”

Biss said this is just another step toward correcting inequities that are baked into Illinois’ tax system.

“There is no reason for the State of Illinois to aid billionaires in finding ways to shelter their income,” he said. “Everyone should have to pay their fair share of income taxes. And if lawmakers in Congress won’t help us right this wrong, we’ll have to do it ourselves.”