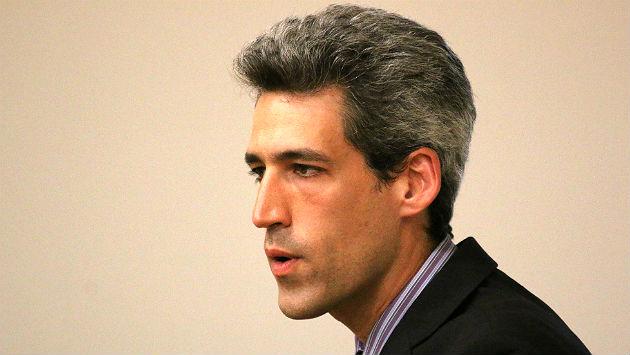 “Our property tax system is completely broken, but perfectly reflects the fundamental problem with Illinois right now – the middle class pays more than they should, and we still can’t meet our obligations or fund our priorities because the very rich game the system to pay less than their fair share,” Biss said.

Biss says his plan would make property tax valuation in Illinois fairer, end the property tax appeals racket that lines the pockets of attorneys and politicians at the expense of ordinary homeowners and ultimately provide property tax relief for working and middle-class families.

He unveiled the plan at the Melrose Park home of Barbara Garner who was recently featured in the Chicago Tribune report exposing how the valuation system set up by the Cook County Assessor’s office “harmed the poor and helped the rich.”

“You’ll hear a lot in this campaign decrying our broken property tax system. What you won’t hear are admissions from millionaires and billionaires that they used their wealth and connections to secure six-figure pay days from a system they now decry as candidates. What you also won’t hear are solutions. We need to be honest about our problems. But, the people of Illinois know what’s wrong with Illinois. What they also deserve are honest solutions.”

Biss, who represents Evanston in the state senate, said he will introduce the Honesty, Openness, Modernization, and Ethics (HOME) in Assessments Act in the senate along with Sen. Jacqueline Collins later this week.