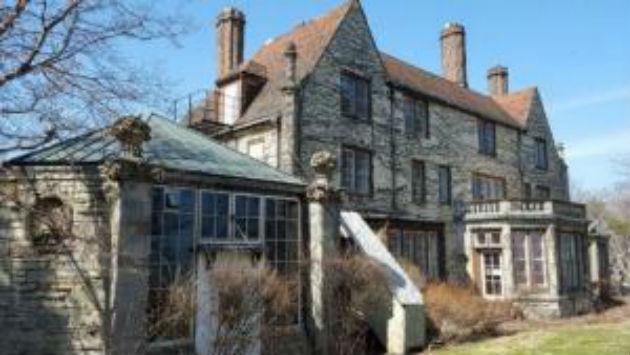 Blair Kamin, the Pulitzer prize-winning architecture critic for the Chicago Tribune, takes Evanston’s City Council to task in his weekly column Saturday for even considering the demolition of the beleaguered Harley Clarke mansion on the city’s lakefront.

“What in the name of progressive politics is going on here?” Kamin asks.

“How can a left-leaning town that has shot down skyscraper proposals on the grounds that they would wipe out historic buildings be contemplating the destruction of an official city landmark?”

Kamin considers the mansion to be “a precious, irreplaceable architectural and cultural resource. Instead of exploring how to get rid of it, the city should be redoubling its efforts to save it.”

He notes that the 16-room mansion was the last house of its size to be built in Evanston before the 1929 stock market crash and that world-renowned landscape architect Jen Jensen did the landscaping.

He recognizes the community’s frustration since it passed up an opportunity in 2013 to accept an offer from billionaire preservationist Jennifer Pritzker to convert the mansion into a boutique hotel because some residents “objected that it would put a key chunk of the city’s public lakefront in private hands.”

Kamin reminded his readers of a similar situation when the City of Chicago almost tore down the Cook County Hospital until “wiser heads concluded what a loss its demolition would be.”

Ultimately, he pointed out, “developers broke ground for a $145 million revamp that will turn the vacant beaux-arts landmark into hotel, office, and retail space.”

Kamin says it is understandable that city officials want to settle the mansion’s future, “but that’s no excuse for expedient decision-making.”

His recommendation: “Keep the mansion on life support until it can thrive.”