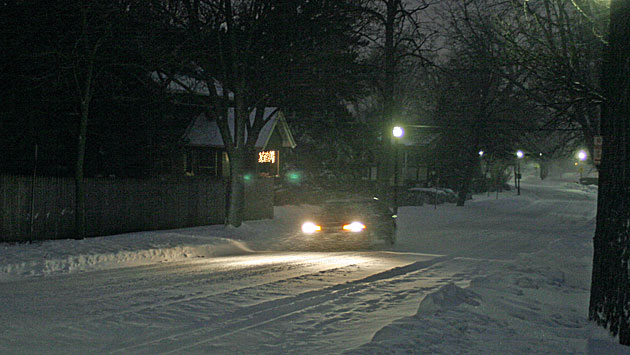 The blizzard that hit Evanston the night of Feb. 1 turned out to be one of 2011's biggest news stories.

It dumped close to two feet of snow on the city, bringing most activity to a halt for more than a day, and leading the the first weather-related closings of Distirct 65 schools and Evanston Township High School in recent memory. 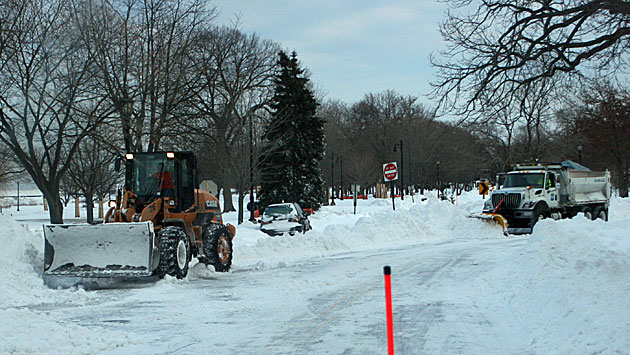 It took days to clear the snow from Sheridan Road along the lakefront and the storm turned plow drivers like Tony Galati into local heroes. 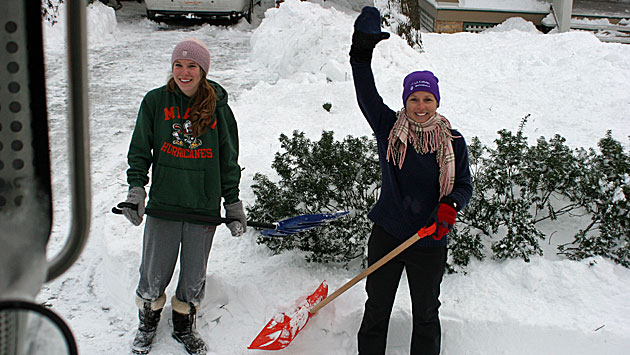 The storm also gave the city a chance to try out its newly-installed robo-call system to alert residents to emergency conditions.

By the time the cleanup was done, city officials estimated they'd spent over a third-of-a-million dollars to get rid of the snow.