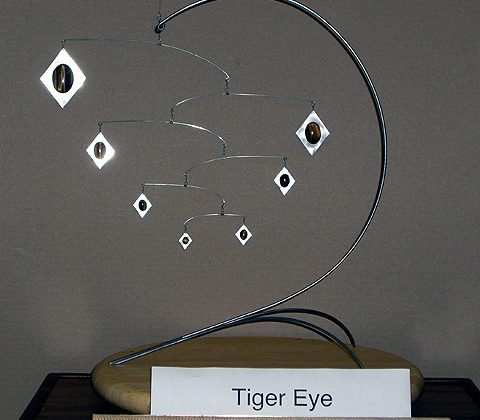 Native American artisans from throughout the Chicago area and beyond will be exhibiting and selling their work at the Mitchell Museum of the American Indian’s Native Arts Holiday Bazaar on Saturday, Dec. 2, from 10 a.m. to 5 p.m., and Sunday, Dec. 3, from noon to 4 p.m., at the museum, 2600 Central Park Ave. (at Central Street) in northwest Evanston. 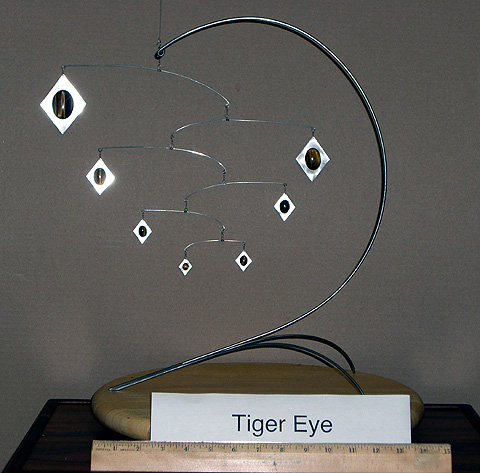 One-of-a-kind tabletop mobiles inspired by classic geometric shapes will make their first appearance at the museum’s annual bazaar when retired University of Chicago medical scientist-turned-sculptor Robert N. Beck, a member of the Comanche tribe, exhibits mobiles he calls “jewelry for the home.” 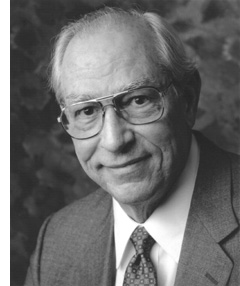 “For at least 100,000 years, humans have adorned their bodies with ornaments to enhance their appearance, enhance their spirit, and create a sense of well-being,” Beck says. “I think of my mobiles as jewelry for the home.”

Beck, an emeritus professor in the University of Chicago’s radiology department and one of the nation’s eminent researchers in nuclear medicine, describes his mobiles as having “a unique cluster of elements that bear a progressive relationship to each other, generally in shape or size, from small to large. These elements and their relationships serve as a metaphor for a dynamic family, with members that are constantly active, each with a certain range of independence, while remaining responsive to each other and to their environment.”

Beck, the featured artist at this year’s bazaar, will exhibit on Sunday, December 3 only and will give a presentation about his mobiles at 1 p.m. that day.

Other Native American artists and artists’ representatives planning to exhibit include:

Exhibitors pay nothing to participate in the bazaar, and they keep the entire proceeds from their sales.

“For those looking to buy gifts for foreign visitors or for friends overseas, it’s worth remembering that there’s nothing more quintessentially and authentically American than handmade Native American art and craft work,” says Janice Klein, Mitchell Museum director.

Admission to the bazaar is included with an entrance donation to the museum. Suggested donation is: $5 for adults; $2.50 for seniors, students, and children. Maximum suggested admission per family is $10. For information, phone (847) 475-1030. On the Net: www.mitchellmuseum.org.