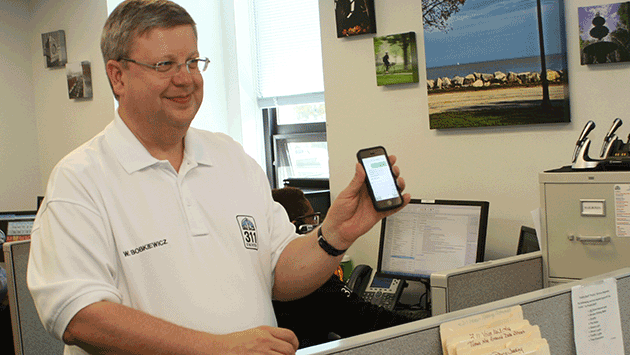 Wally Bobkiewicz, whose appointment to a new job in Issaquah, Washington, was confirmed by the City Council there Monday night, will have become the second-longest-serving city manager in Evanston history by the time he leaves for the west coast.

A city website list of city managers who’ve been employed since Evanston’s council-manager form of government was adopted in November 1952 shows four additional managers who were on the job eight years, and one each that served three or four years.

One factor likely influencing the popularity of eight years as a term of service for city managers here is that eight years was the minimum term of service required to qualify for pension benefits from the Illinois Municipal Retirement Fund for employees hired before Jan 1, 2011.

Evanston’s next city manager, unless he or she is already in the IMRF system, will have to serve 10 years to qualify for a pension.