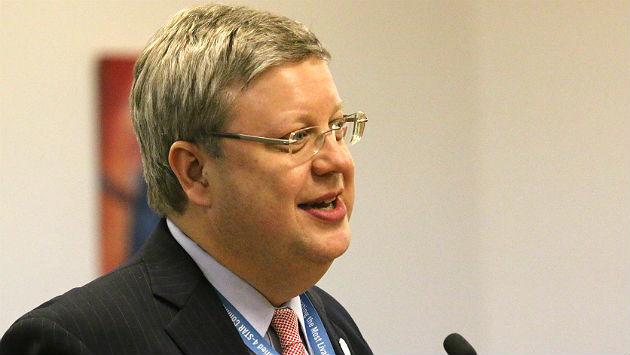 Evanston City Manager Wally Bobkiewicz is one of four finalists to become the new city manager of Tacoma, Washington.

Tacoma officials announced the candidates in a news release Tuesday.

The candidates are to be interviewed by Tacoma’s City Council and the city’s executive leadership team on Thursday, May 11, and Friday, May 12.

A public forum for the candidates is to air live on Tacoma’s web video channel from 7:15 to 9 p.m. CT on Friday, May 12.

Tacoma has been looking for a new city manager since February when T.C. Broadnax, who’d been in Tacoma five years, was named city manager of Dallas, Texas.

If Bobiewicz wins the Tacoma job, Evanston’s incoming mayor, Steve Hagerty, and the incoming City Council with three new aldermen will have a major additional task immediately added to their plates.

Bobkiewicz has served as Evanston’s city manager since 2009. He previously was city manager of Santa Paula, California, a community of 29,000 people.