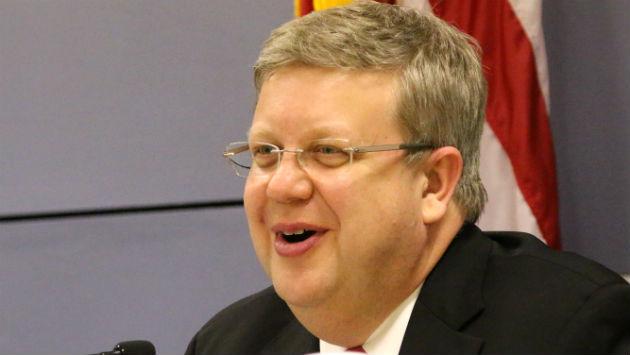 Evanston City Manager Wally Bobkiewicz has been named as one of five finalists for the position of county administrator in Clackamas County, Oregon.

The county, part of the Portland, Oregon, metropolitan area, covers nearly 1,900 square miles from the suburbs of Portland to the Mount Hood National Forest.

The county is seeking to replace its retiring county administrator, and a public reception for the finalists is scheduled for Monday, Jan. 7.

The other finalists include:

In May 2017, Bobkiewicz was one of four finalists to become the city manager of Tacoma, Washington. But he pulled out of the running after the City Council couldn’t agree on a finalist from among three remaining candidates, including Bobkiewicz, and invited Tacoma’s interim city manager, Elizabeth Pauli, to join the pool of applicants. The council ultimately selected Pauli for the job.