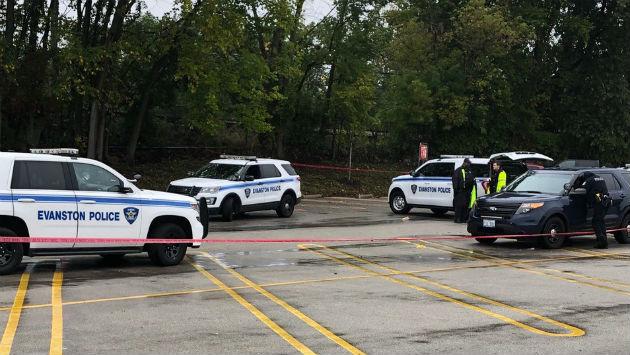 Evanston police this morning are investigating the discovery of a body in the Jewel/Osco parking lot at 1128 Chicago Ave.

Police say it does not appear any criminal activity was involved with the death.

Police are expected to be on the scene for a while and the Jewel remains open for business.

Update 12:22 p.m.: Police Cmdr. Ryan Glew says the body was found in a car parked in the lot and that it appears the person had died of a self-inflicted gunshot wound. Police this noon were arranging to have the car towed from the lot.

[If you are having thoughts of suicide, call the National Suicide Prevention Lifeline at 1-800-273-8255 (TALK) or go to SpeakingOfSuicide.com/resources for a list of additional resources.]