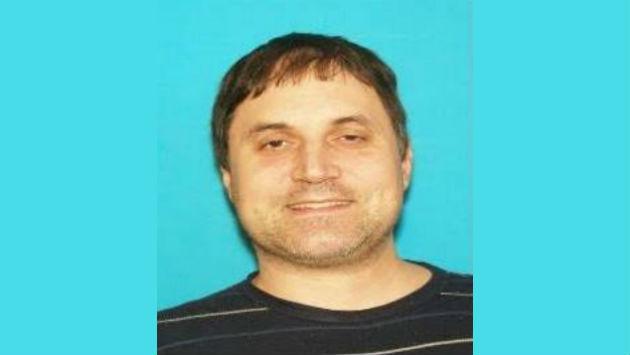 Update 8:44 p.m.: Police say the body of a man reported missing Tuesday evening was found this afternoon in the water along the Lake Michigan shoreline near Garden Park in southeast Evanston.

Evanston police detectives are conducting an investigation into the death of 45-year-old Andrew Pappas, but Cmdr. Joseph Dugan says at this point there is no indication of foul play.

His body has been transported to the Cook County Medical Examiners Office for further examination.

Pappas’ was reported missing by a family member who said he had been last seen in the 700 block of Hinman Avenue on Jan. 21 and that he had a psychiatric disorder and required daily medication. Pappas reportely did not take his wallet, identification, money or cellular phone with him when he disappeared.

Anyone with information on the incident is asked to contact the Evanston Police Department at 847-866-5000 and ask for the detective bureau or use Text-A-Tip at CRIMES (274637) and enter EPDTIP in the message line with the tip information.