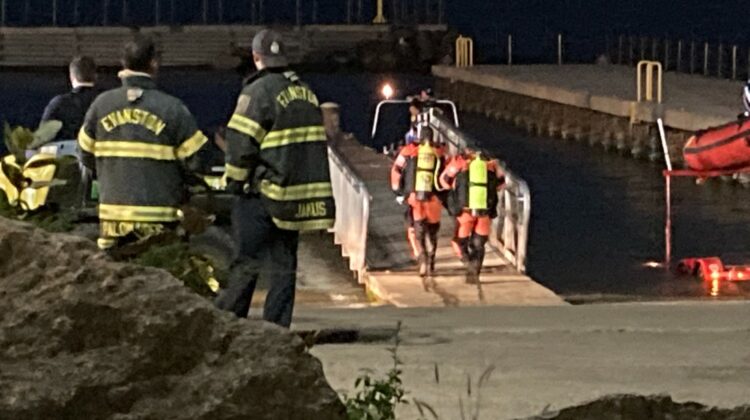 The Evanston Fire Department recovered the body of a 20-year-old man from Lake Michigan about 9 p.m. Saturday after a seven-hour search operation.

City spokesman Patrick Deignan said the search began about 2 p.m. as crews were leaving the scene of an earlier operation at Clark Street Beach in which three people were rescued from the water, when firefighters discovered unclaimed belongings on the beach, including shoes and clothing.

Security camera footage from the scene later confirmed that the man had entered the lake from the breakwater on the north side of the Church Street boat ramp shortly before crews arrived for the first rescue. The video showed that he went underwater about 12:55 p.m., and did not resurface. 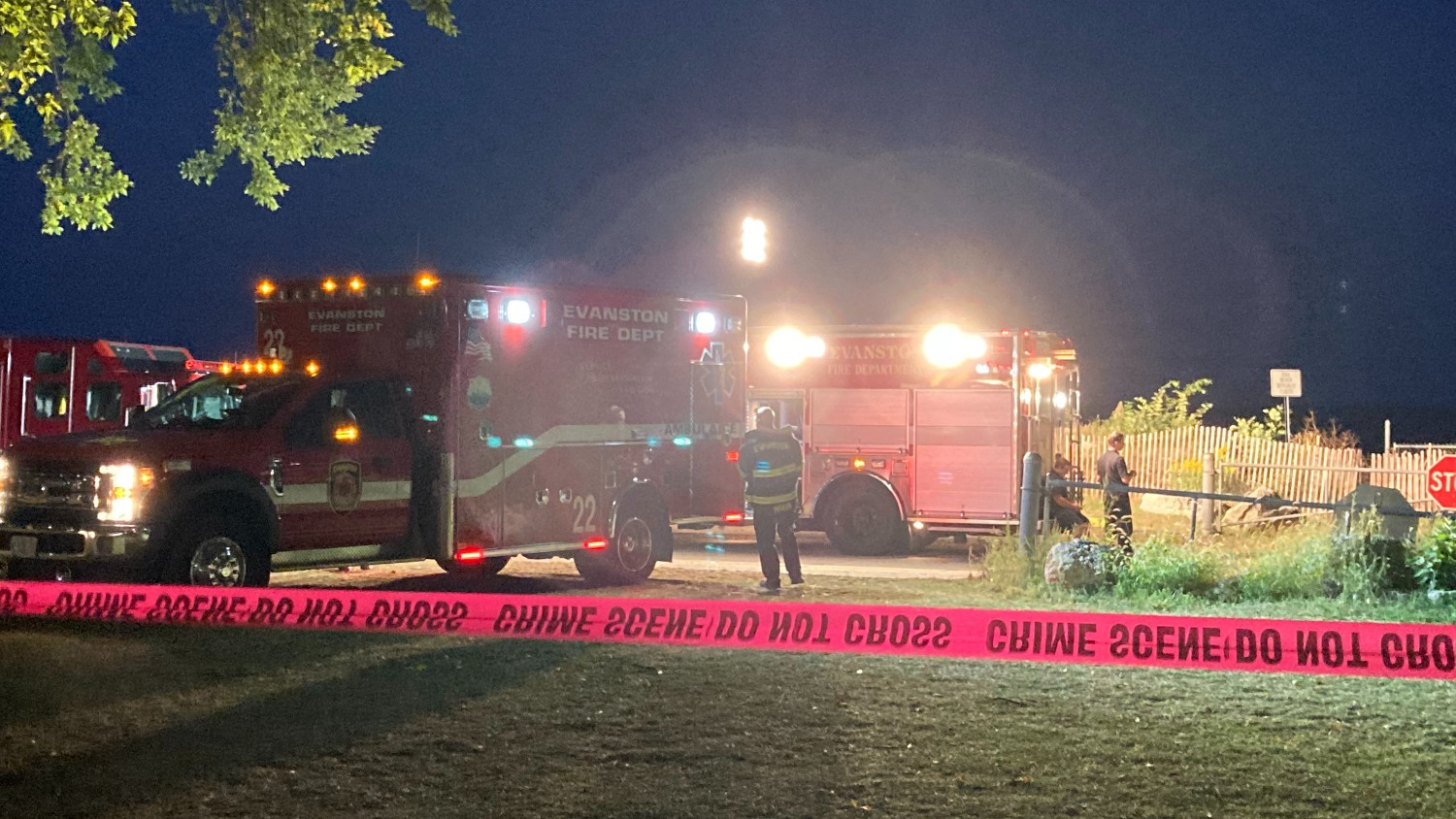 Evanston’s beaches are closed for swimming for the season and lifeguards are not on duty.

The National Weather Service had issued a warning for dangerous swimming conditions in Lake Michigan on Saturday with waves of three to six feet and life-threatening currents. The warning urged people to stay out of the water.