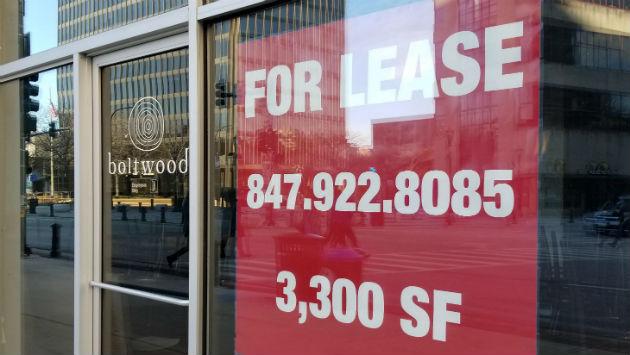 Boltwood, the downtown Evanston restaurant that won critical acclaim after its opening in 2014, is closing.

Chef Brian Huston, who said in 2017 that downtown Evanston needs more development to keep the city’s dining scene successful, has decided to throw in the towel and not renew his lease.

Eater reported today that the restaurant has already closed, but Boltwood’s website still lists several special events later this month and its online reservation system was still active this afternoon.

Huston didn’t immediately respond to an email inquiry about the restaurant’s status.

In any case, a rental listing on LoopNet says the space will be available for a new tenant at the end of February.

The restaurant space at 804 Davis St. is one of several retail condominium units in the base of the Optima Towers building. It’s owned by Daniel Kelch, who formerly operated his LuLu’s Restaurant at the site.

He says there’s no decision yet about a new tenant. But with the for-lease sign up for just one day, there’ve been “lots of calls already. It’s a very good location,” Kelch added.

Evanston’s Taco Bell is no more.

And a couple blocks away, Evanston’s only Taco Bell restaurant, at 1743 Sherman Ave., has shuttered. A sign on the door directs customers to the chain’s outlets in Skokie and Chicago.