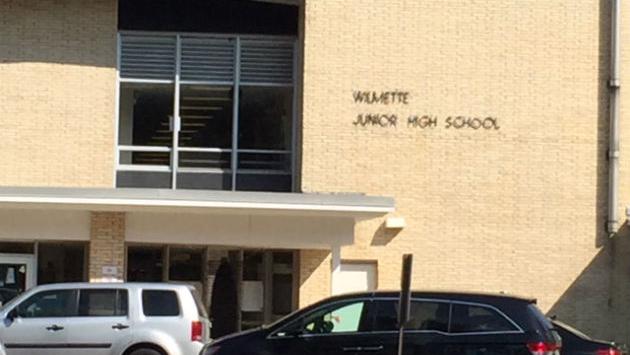 The Cook County Bomb Unit conducted a protective sweep of the Wilmette Junior High School, just north of Evanston, after loaded firearms were discovered in a student’s bedroom, according to Wilmette police.

Police were called by the student’s parents yesterday after they discovered the weapons, and officers went to the home and secured the firearms.

During the investigation, police learned that the juvenile had been experimenting with possible explosive devices, they said, which led them to conduct the protective sweep at the school, located at 620 Locust Road, “out of the abundance of caution.”

After the sweep, police concluded that “there is no information indicating a threat against students, staff, or the school,” they said in a news release.

Evanston Police Cmdr. Ryan Glew said he spoke with a Wilmette officer and concluded that no Evanston school or individual was involved in the incident.