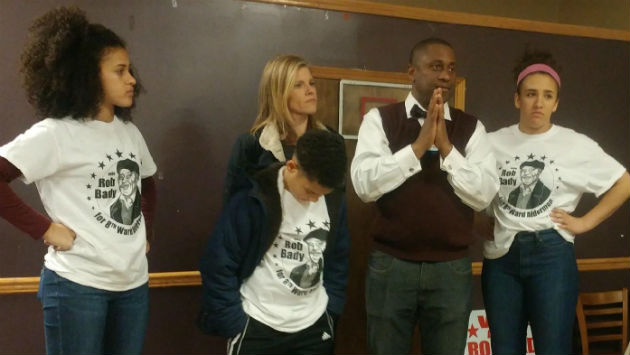 The closest aldermanic race in today’s election in Evanston was in the 8th Ward, where unofficial results from all precincts show long-time incumbent Ann Rainey with just a 15 vote margin of victory over challenger Rob Bady.

Bady refused to concede defeat, telling supporters at a gathering on Howard Street that he wanted to wait to see what turns up when mail-in ballots that haven’t yet been received by the County Clerk’s office are finally counted.

In the other two races where incumbents faced challengers the outcome wasn’t nearly as close.

In the 1st Ward, incumbent Judy Fiske got 55.6 percent of the vote to 44.4 percent for challenger Lee Cabot.

In the 5th Ward, where incumbent Delores Holmes is retiring, Robin Rue won with 60.4 percent of the vote to 39.6 percent for Carolyn Murray. 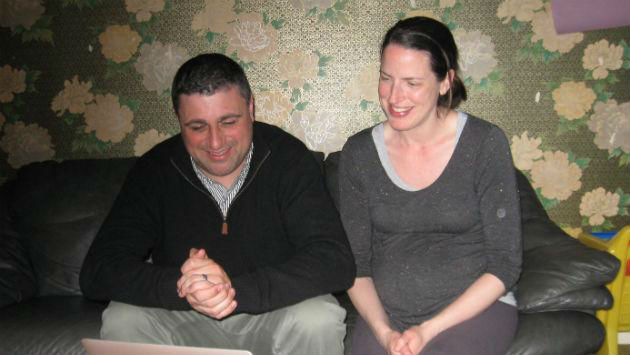 In the 6th Ward, filling the vacancy created by Mark Tendam’s decision to run for mayor, Tom Suffredin got 57.6 percent of the vote to 42.4 percent for Virginia Mann.

And in the 9th Ward, Cicely Fleming got 66.1 percent of the vote to 33.9 percent for Shawn Jones.

All the results tonight are unofficial. Citywide about 1,000 mail-in ballots had not been returned as of election day. Any of those that were postmarked by today and arrive at the county clerk’s office over the next several days will be added to the vote count.