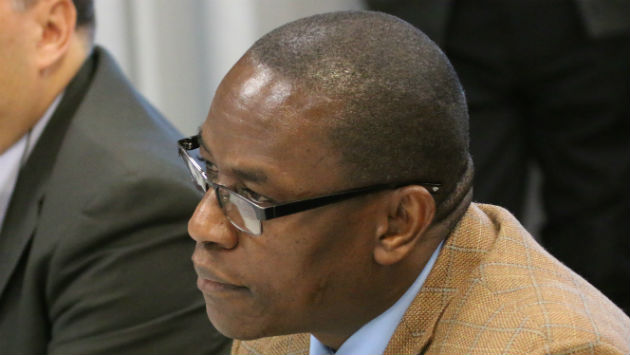 The Evanston Electoral Board this morning rejected challenges attempting to kick two mayoral candidates off next year's election ballot.

The board, short-handed because of the illness of City Clerk Rodney Greene, voted 2-0 to reject the challenges filed by a supporter of mayoral candidate Brian Miller. 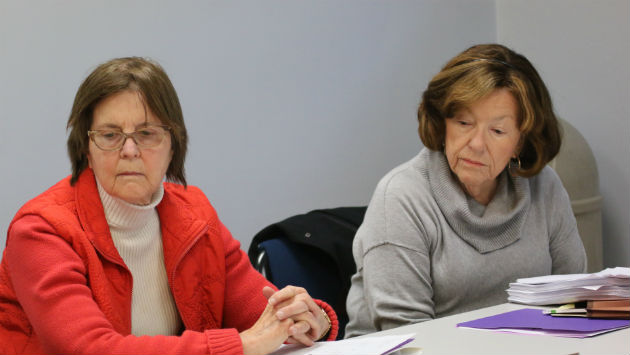 In an order read by Corporation Counsel Grant Farrar, the board concluded that there was no confusion about whether the candidates were running for mayor and that the confusion about the date of the election was immaterial to the issue of whether they were properly qualified to be on the ballot.

The board also voted today to keep city clerk candidate Devon Reid on the ballot. 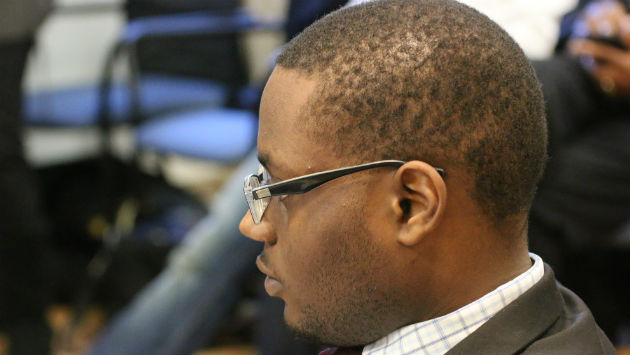 That vote again was 2-0, with the third member of that panel, Alderman Melissa Wynne, 3rd Ward, out of town.

Reid's place on the ballot was challenged by Lynne Greene, the wife of the incumbent clerk.

Her attorney, Anish Parikh, argued that Reid had missed a Nov. 28 deadline for submitting to the city clerk's office a receipt for the statement of economic interest that candidates are required to file with the county clerk's office. 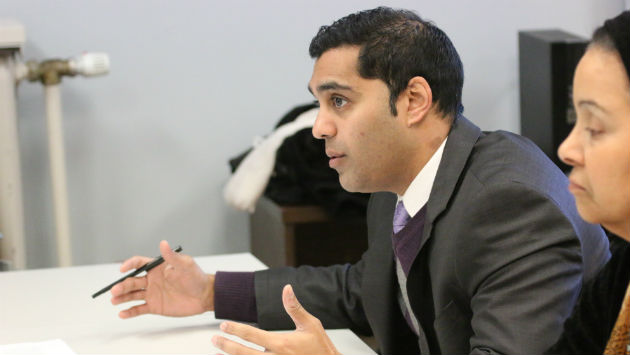 But Reid argued that he had submitted the receipt before today, the date Clerk Greene had specified as the final day for filing nominating papers.

In summarizing the board's ruling, Farrar said the issue of the timing of nominating petitition filings was unprecedented in Evanston and that reasonable people could disagree about the proper deadline.

Given that, Farrar said, the board believed that ballot access and equity issues justified the decision to reject the challenge to Reid's nominating papers.

Mayor Tisdahl said the issue in Reid's case was harder than in the mayoral challenges because "the statement of economic interest requirement has been drilled into all candidates — it has to be filed."

"You are stretching it," Tisdahl told Reid, "but I'm going to come out in favor of ballot access."

The candidate challenges may not be over. Farrar noted that the objectors have a week to appeal the board's decision to the courts.

And Parikh, after the hearing, said that while he would need to confer with his client, he suspected there would be an appeal.