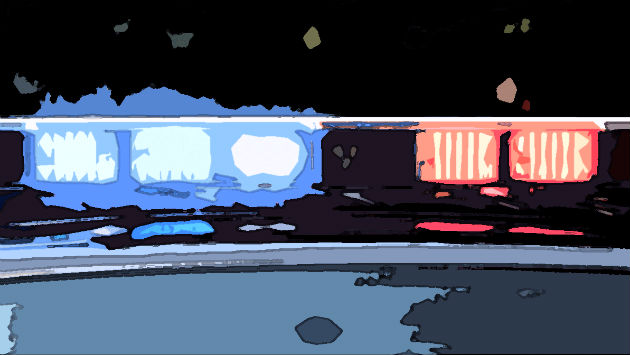 Evanston police say a woman called 911 just before 1 p.m. today to report she believed someone had entered her apartment in the 100 block of Custer Avenue.

Police spokesman Perry Polinski says that when officers arrived on the scene she told them the man had fled eastbound on foot.

Based on the description she provided, officers located a suspect, and Polinski says he was taken into custody in the 7500 block of North Damen Avenue after a short foot pursuit.

No charges have been filed yet, and Polinski says the arrested man may have had a relationship with the caller.