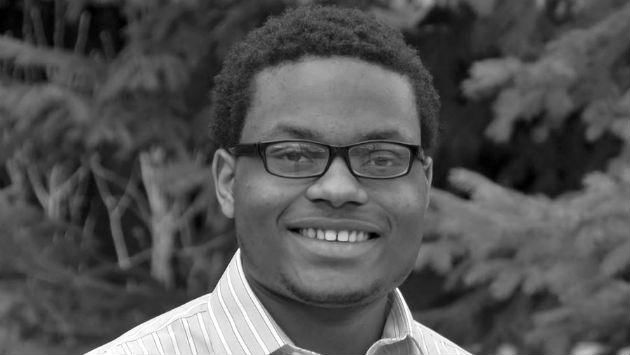 A controversial incident in which an Evanston police officer arrested a candidate who was circulating nominating petitions on a downtown street corner has led to the retirement under pressure of the officer’s supervisor.

An Evanston police spokesman confirmed this evening that the sergeant, identified by City Manager Wally Bobkieiwicz as David Berman, has retired from the department.

The spokesman, Cmdr. Joseph Dugan, said Police Chief Richard Eddington had also imposed disciplinary action on the officer involved, but that the officer, who Bobkiewicz identified as Amy Golubski, is appealing the decision through the police union grievance process.

Bobkiewicz sent a letter to the candidate, Devon Reid, the morning after the incident saying the officer’s action in arresting him did not comply with police department training, policy or procedures.