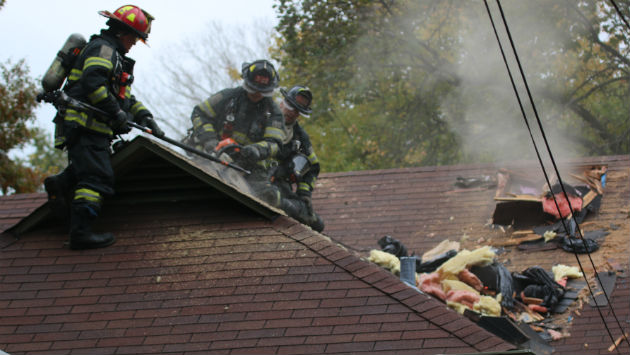 Evanston firefighters responded to a house fire at 2428 Prospect Ave. in northwest Evanston that was first reported about 12:30 this afternoon.

By shortly after 1 p.m. officials on the scene said they had the blaze in the one-story ranch home under control, but crews were still working to completely extinguish it 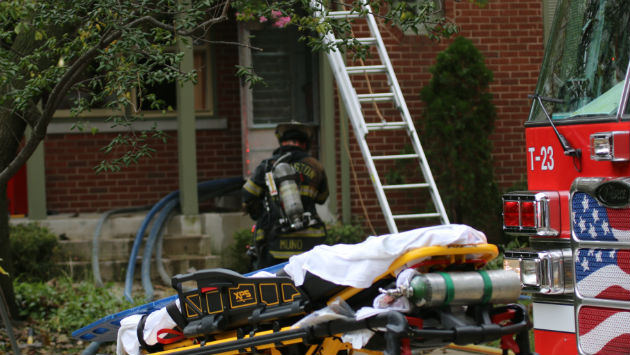 Firefighters had to cut holes in the roof to get at the blaze, which reportedly began in the basement, as well as opening up an attic area to get at the spreading flames.

Fire units from several neighboring communities responded to assist Evanston crews. There were no immediate reports of injuries.

There was no immediate estimate of damage from the fire, but it appeared that the residents of the home would be displaced.