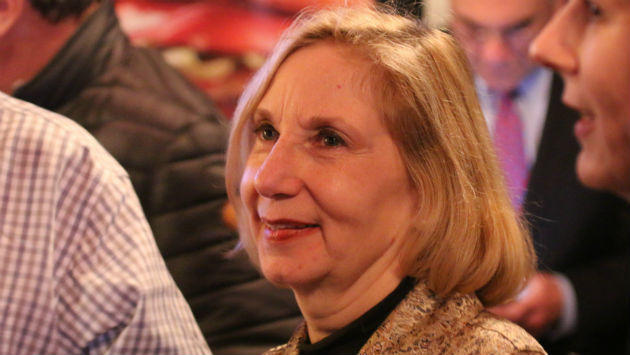 In an interview with Evanston Now this evening,Gabel said the key goal for her new term is to work to adopt a new state budget that will preserve essential funding for social services and education.

State Rep. Kelly Cassidy, whose Chicago-based 14th District includes two precincets in south Evanston is easily defeating a challenge from independent Arthur Noah Siegel. Cassidy got nearly 86 percent of the vote in the two Evanston precincts And at 9:30 p.m. with 64 of 78 Chicago precincts counted, Cassidy had 83 percent of the vote there.