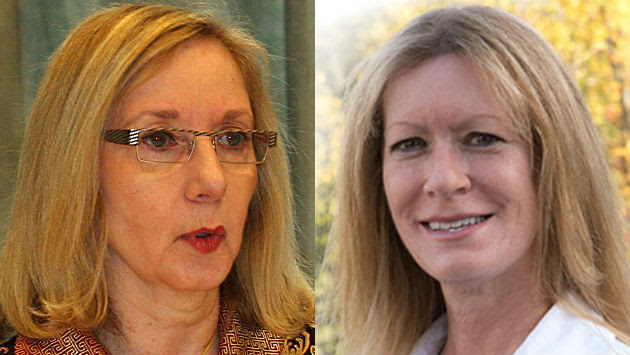 With 9 of 80 precinctes reporting, Gable has 72 percent of the vote to 28 percent for Tucker.

Gabel is seeking a 4th full term in the state legislature.

Tucker, a former Winnetka village president, was endorsed by the Tribune; Gabel by the Sun-Times.

Gabel, appointed to fill a vacancy after narrowly winning a five-way Democratic primary in 2010, has only faced a Republican challenger once before, in 2012, when she won with 63 percent of the vote.