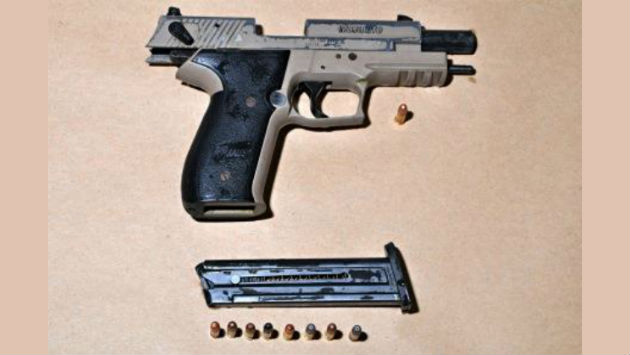 Evanston police recovered a handgun Tuesday evening after stopping a car because a front seat passenger wasn’t wearing a seatbelt.

Police Cmdr. Joseph Dugan says that about 7:38 p.m. detectives from the Evanston Police Department tactical unit who were working a violence reduction initiative conducted a traffic stop on a vehicle in the 1200 block of Howard Street after the seat belt violation.

As they approached the car, Dugan says, the detectives noticed an odor of cannabis coming from it.

The four occupants of the vehicle, all adult males from Chicago, were asked to exit the vehicle. Dugan says when Eric Wilson, who was sitting in the rear passenger side seat, got out, detectives observed a handgun sticking out of the lower door storage pocket.

All the occupants were taken into custody, Dugan says, and detectives recovered the loaded Sig Sauer .22 caliber handgun with the serial number removed. 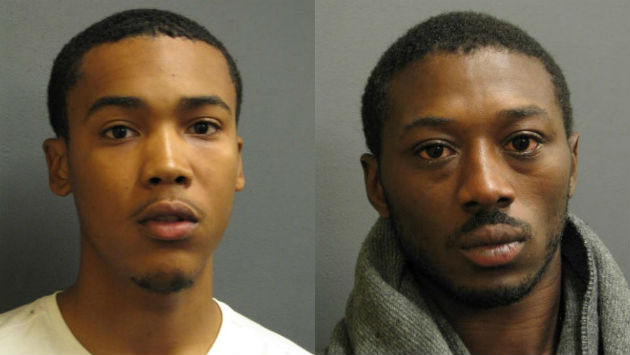 Officers say they also found 13 grams of cannabis from the storage compartment under the front passenger seat where Cameron Bush was seated.

A search of the rear driver’s side occupant revealed a prescription pad along with loose prescriptions, some of which were filled out to acquire codeine.

All the occupants were transported to the Evanston Police Department.

The Illinois Department of Corrections was contacted and issued a warrant for Wilson’s arrest due him currently being on parole.

The driver of the vehicle, a 27 year old male from Chicago, was released without charges. 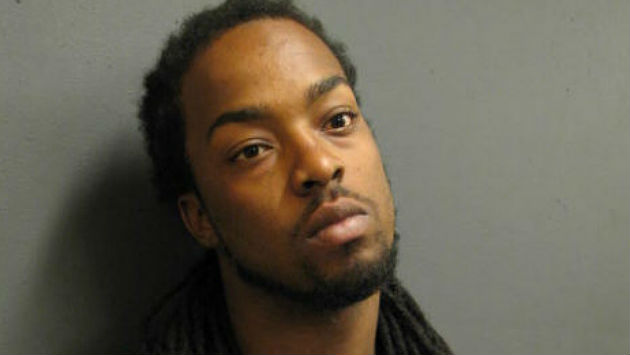 Police say 26-year-old Martell D. Harris, of 1650 W. 61st St. in Chicago, who was sitting in the driver’s side back seat of the vehicle, now has been charged with felony unauthorized possession of a prescription form.