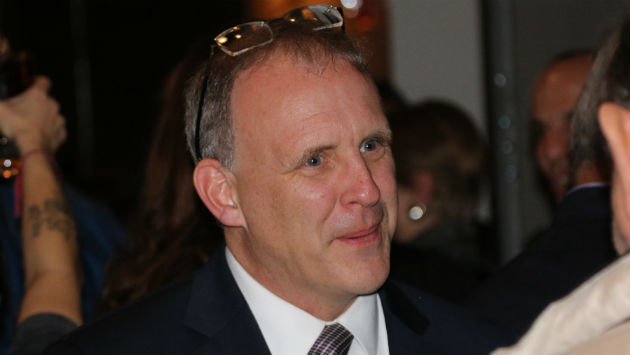 Update 9:25 p.m.: Steve Hagerty finished the Evanston mayoral primary with nearly 44.4 percent of the vote in the five-way field.

Unofficial results, with all 50 precincts reporting, show Alderman Mark Tendam, 6th Ward, in second place with 20.5 percent of the vote.

Hagerty and Tendam will now go on to compete in the general election on April 4.

Alderman Brian Miller, 9th Ward, finished third with 18.8 percent of the vote, followed by Jeff Smith with 12.8 percent and Gary Gaspard with 3.5 percent.

A total of 9,880 votes were cast in the primary, for a turnout of just under 20 percent.

In an interview, Hagerty said that he was very pleased with the result “as a rookie candidate, to come out on top over experienced local elected officials.”

He said he attributed the strong showing in large part to endorsements from Mayor Elizabeth Tisdahl and former Mayor Lorraine Morton as well as aldermen Peter Braithwaite, Delores Holmes and Eleanor Revelle. 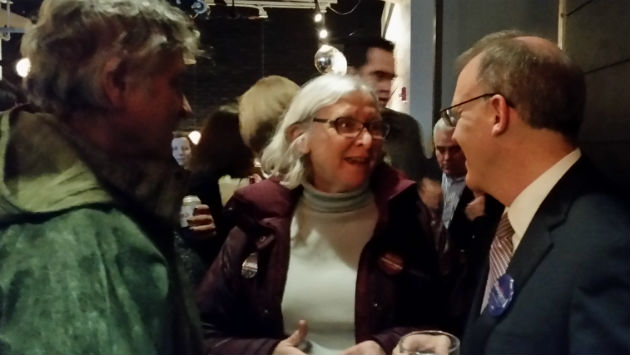 Hagerty’s post-election party at Five & Dime on Davis Street was packed with supporters.

He said he and his campaign team will analyze the results from the primary and “double down” on areas were he didn’t do as well. “We’ll get out and make sure we’re talking to those communities and neighborhoods to understand what their concerns are and make sure my campaign is addressing them.” 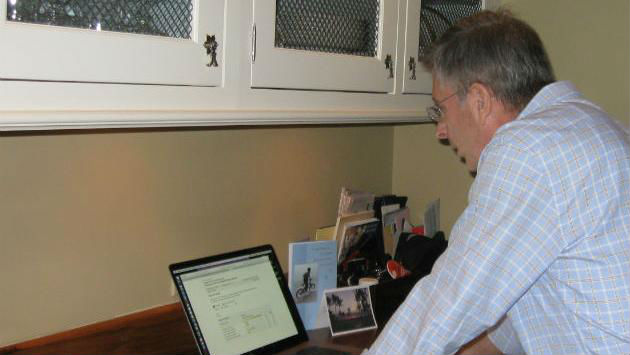 Tendam, in a statement, thanked voters for sending him into the runoff.

“We are lucky to live in a town that can put up five highly qualified candidates, and I appreciate the ways that all my opponents helped challenge my platform and make me a better candidate,” Tendam said. “I am honored and encouraged to see so many people participating in our democratic process, and I look forward to earning your vote in the next five weeks.”