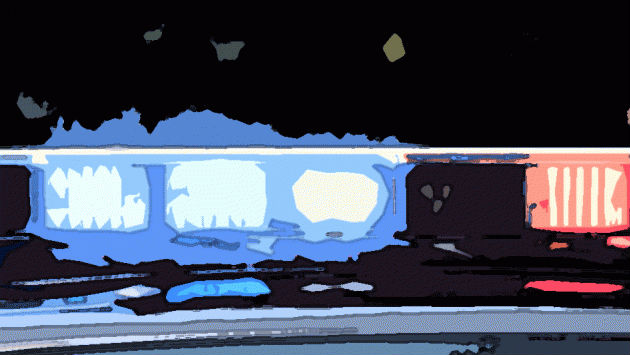 Evanston Police say they recovered two handguns from a bag in an alley early this evening as they searched for a suspect in a domestic violence incident.

Police Cmdr. Joseph Dugan says officers received the domestic violence call about an incident in the 200 block of Custer Street about 5:55 p.m. The suspect, who Dugan says was said to be armed, fled from officers in a car but was stopped in the 500 block of Howard Street and taken into custody.

The handguns were recovered in the 700 block of Case, the location Dugan says the driver was seen fleeing from.

Dugan says the incident is still under investigation and no charges have been filed yet.