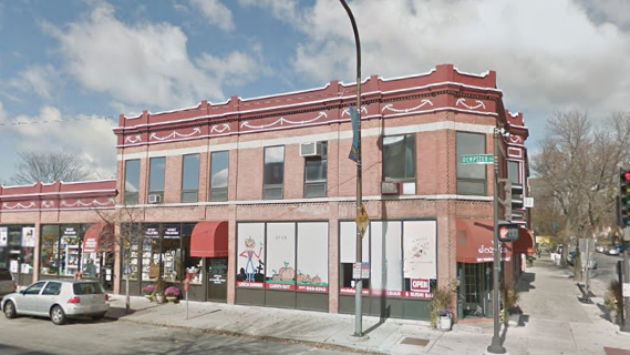 A 3.2 – Contract with Capitol Cement for Howard Street signal and resurfacing project. Approved.

A 3. 3 – Contract with ESI Consultants for Howard construction engineering. Approved.

Paul D'Agostino head of the city's forestry operation, says the fungicide use has cut loss of elm trees to about 20 a year from 200 to 300 a year previously. The city, he says still has about 2,000 elm trees.

A 3.9 – Contract with Sebis Direct for utility bill printing and mailing. Approved.

Cost of sending two city staffers on a trip there is about $7.5K

Kimberly Richardson, assistant to the city manager, says the mayor of Bentol City has asked repeatedly for assistance.

Alderman Ann Rainey, 8th Ward, says given the distance — couldn't there be some video produced that would be informative. Says sure could help in a million ways.

Can't see sending a fire truck or garbage truck to Liberia … though were able to do that or Belize.

Rainey says should recommend the sister city relationship — without the travel — but with some funding. Thinks the $7K could be spent better helping the other city.

So, as amended — to cut the travel funding — the proposal passes.

A 4 – Lease of 50 parking spaces at the Church Street garage to Northwestern University. Approved.

A 6 – Intergovermental agreement with Chicago for Howard regarding Howard repaving. Approved.

A 10 – Liquor license for Old Dixie Cafe, 811 Church. Approved with suspension of the rules. Hope to open in June.

A 11 – Liquor license for Terra and Vine, 1701 Maple.  Approved with suspension of the rules. Hope to open in August.

A 12 – Liquor license or The Whiskey Thief, 616 Davis. Approved with suspension of the rules. Hope to open as soon as license is issued.

A 13 – Liquor license for Table to Stix, 1007 Davis. Approved for introduction with suspension of the rules. (Restaurant is already open.)

A 14 – Liquor license for Cupitol Coffee and Eatery, 812 Grove. Approved.

A 15 – Liquor license for 1560 Oak Banquet Facilities (the Museum of Time and Glass). Banquet hall on top floor of the four-story building. Also will be roof garden and reception area on first floor. Owner says hope to be open by the end of the year. Approved.

A 16 – Decrease of liquor licenses or closing of Sips on Sherman, 1741 Sherman Ave. Approved.

Dave Stoneback, public works director, seeks OK to do three alleys … which would top budget allocated by about $129K.

Stoneback suggests using revenue from $200K in utility easements paid for by Northwestern University to provide the extra funds.

Committee members support doing that. Will be on City Council agenda for June 13 for approval.

Rainey says have planned meeting with Straw Dog within next two weeks to try to clarify situation.

To be on June 13 council agenda.

Planning and Development Committee to meet at 7:15 p.m.