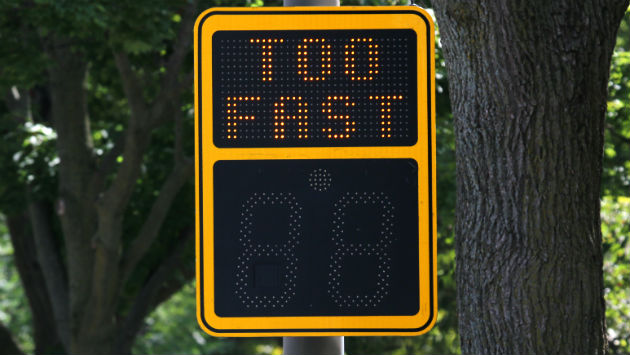 Meeting called to order at 6:07 p.m. Brian Miller is filling in as chair, in the absense of Peter Braithwaite.

Assistant City Manager Marty Lyons says one resident challenged assessment for one alley. That holds up that project. Says judge asked whether could be based on assessed value. Back in court on that in two weeks. Says city has used linear footage or unit to calculate the assessment for a long time.

But wants to move forward with contract for the rest tonight.

(A3.6) Three Year Single Source Contract with North Shore Towing, Inc. for Towing Services. $45K/year. Held at request of the mayor to review history of the contract and the single-source nature of the contract. Now scheduled for Sept. 12 meeting.

(A3.7) One Year Sole-Source Agreement with CDW-G for Purchase of New City Email System from Google. $105K. Related story.

Deputy City Manager Erika Storlie says there'll be a lot of training for city users. Says more than half of city employees surveyed are already using Gmail at home.

Storlie says it will be a big win for the city, although there may be a little initial pain.

Alderman Delores Holmes, 5th Ward, says it would be great if you could wait to launch it until after April (when she leaves the council). (Gets laughter.)

(A3.8) Request for Qualifications for Architectural Design Services for the Robert Crown Community Center. Up to $2M. Related story. Approved.

Rainey says she's concerned that no parks in the 8th Ward were selected.

Bob Dorneker, assistant parks director, says tried to select the 40 parks with the heaviest use. Says plans to there are nearly another 40 sites that would plan to do in the next year.

Rainey says Brummel Park is heavily used — can't imagine it's not used. Notes that Brummel Park is owned by the Ridgeville Park District, but other of their parks are included.

Dorneker says working with Ridgeville and the schools to include some of their parks.

Rainey says south Evanston got slighted — wants them to reconsider and include at least one park south of Oakton.

Dorneker says did talk to schools and Ridgeville about which parks to include.

Lyons asks what adding a park would do to the fee.

Dorneker says price was based on the size of the parks.

City Manager Wally Bobkiewicz says when talked about it about 12 months ago, it was something that came from the Parks and Recreation Board, said initiallyl thought would be able to cover all city, all Ridgeville and all school's parks with the amount in the budget. But bids came in much higher.

Goal is to do it as a city-wide plan, regardless of which entity owns them.

Miller asks how long would take to do the project. Dorneker syas goal was to have it finished by October so could include the results in budget discussion for next year.

Bobkiewicz says know the answer will be that city needs to spend a lot more on its parks. Reality, though is that much of next year's capital spending is already committed. Says the baseline data would help in doing longer-range planning.

Wynne says she'd like to postpone the decision until September.

Dorneker says doing all would cost $80K … versus the $40K in the proposal tonight.

Wynne says she'd like to see all done at once.

Bobkiewicz says can work that amount into the budget.

Rainey says they're redlining the south end of town.

Wynne amends proposal to include all the parks.

Miller notes that James Park — which is in the 8th Ward — was included in the original list — name just isn't in alphabetical order.

Amended motion to do all the parks is approved.

(A4) 62-R-16, Authorizing the City Manager to Execute a Bike Corral Parking Agreement with Everyday Cycles and Motion. Approved.

(A5) 55-R-16, Authorizing the City Manager to Execute an Agreement with IDOT for Federal Participation in Construction of the Safe Routes to School Project. Related story. Approved.

Rainey says a different vendor emailed her claiming they could offer a more secure product for much less.

Lyons says there's no increase in cost to the taxpayers — says its result of grants received and a debt refinancing that saved the city substantial funds.

(A8) 64-R-16, Authorizing the Lease of a One-Bedroom Apartment at the Service Center to Jonathon Schmidt. Approved.

(A9) 104-O-16, Amending the Wheel Tax to Provide for a Discounted Rate for Seniors Paying Mid-Year.

Approved. All the closure changes were also moved for final action tonight.

Miller asks how long would take to fill out the forms.

Jensen says he's been doing it for city buildings. Says its a few minutes to sign up. Says it could take one to three hours to learn the interface for an initial building, assuming you already know the information.

Would need to know schedule of usage for a building — how many people are in it at different times.

No action taken on the benchmarking ordinance.