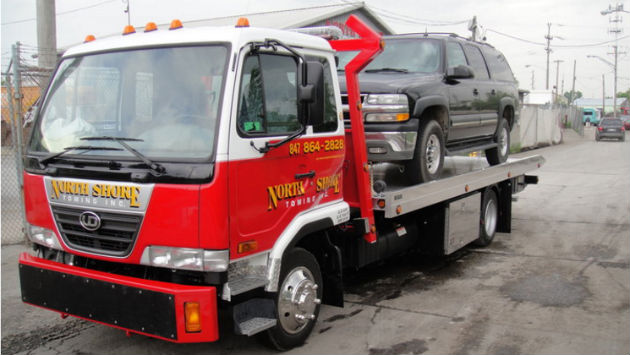 The meeting was scheduled to start at 6 p.m.

A new contract with the city's long-time towing service provider — North Shore Towing Inc. — is among the items on tonight's agenda.

Alderman Rainey filling in as chair of the session. Alderman Braithwaite, who was scheduled to chair the meeting is absent because of an illness in his family. Braithwaite arrives about 6:20 p.m.

Patrick Hughes, of National Electric Manufacturers Association, speaks in favor of the benchmarking ordinance. Says several companies with about 1,000 employees in the Evanston area, make the equipment that help reduce energy usage. Says similar ordinances have worked will in other cities — including New York.

Cory Lichtenberger, of Schneider Electric, also speaks in favor of the benchmarking ordinance. Says customers often surprised by results of benchmarking reports and pleased by the opportunities for savings.

Joel Freeman, 2151 Hartrey, consultant who does benchmarking survey says people who've done benchmarking once want to continue doing it to make further improvements. Has acquired some business for his firm with it.

John D'Angelo, NU's facility VP, says NU has achieved 11 percent saving in energy usage since its started benchmarking. Has goal of 20 percent reduction by 2020. Says benchmarking yourself and comparing with others is key to success.

Several other people speak in favor of the benchmarking ordinance.

$49K. Alderman Rainey says the building is just "a little teeny shed" — but still costs a lot to rehab. Approved.

As amended to reduce penalty to $100/month.

Alderman Rainey says a number of the building owners who spoke at the previous meeting, it turns out, have properties in Chicago where they already have to go through the benchmarking process. Says "we always resist things that are new to us." Says thinks indication by their absence tonight that something has come to them that makes them more accepting. Says she's supporting it now.

Alderman Holmes says she too surprised that building owners aren't back tonight complaining about it.

Motion to introduce the ordinance is approved.

A 5 – Making the alley east of Eastwood Street one-way.

Held at the request of Alderman Revelle.

Approved and proposed for immediate effect.

A 10 – Liquor license for NU's Kellogg School of Management.

Planning and Development Committee to meet at 7:15 p.m.