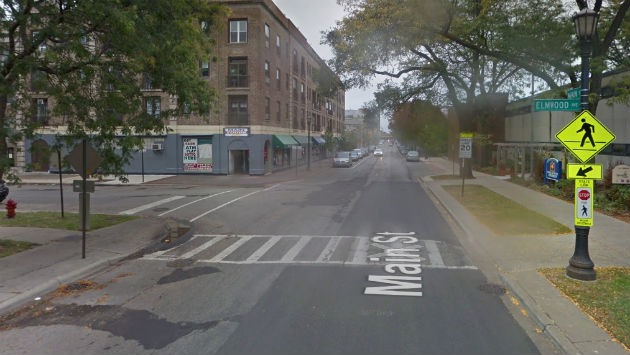 Here’s a recap of our live coverage of this evening’s Evanston City Council Administration and Public Works Committee meeting. Aldermen are scheduled to approve a variety of proposals, including an engineering services contract for improvements to Main Street between Maple and Hinman Avenues.

Lawrence Hemingway, parks director, says cost to the city is about $18,000. Donation from Ridgeville Park District to provide $12K.

City Manager Wally Bobkiewicz says the bills are from before the policy went into effect Sept. 1.

Report accepted and placed on file

A 5 – Contract with Patrick Engineering for engineering services for the Main Street improvement project.

Says may be able to get grants for the project, but need additional detail in the proposal to do that.

Likely construct the improvements in 2021.

Erika Storlie, assistant city manager, says the city has contracts with Comcast, RCN and AT&T. This is a six-month extension while the city continues negotiation on a longer-term agreement.

A 12 – Lease agreement with Northwest Center Against Sexual Abuse

Quad Indoor Sports wants additional parking — to get it need to work out a property exchange between Pace Bus and the city.

Has about 72 parking spaces now. Hopes to increase it by 50 or 60 spaces with the new plan.

Wants to do a 17,000 square foot swap. Pace would get land that’s now west of Mount Trashmore in James Park. The city would get land to the north of the existing Quad Sports property.

Alderman Fleming asks who will pay the cost of the parking space and what’s the use of the space now.

Bobkiewicz says the park area involved is very little used. Says haven’t sorted out the cost issues yet. Would get into that if the council wants to move forward.

Consensus is to move forward with negotiations.