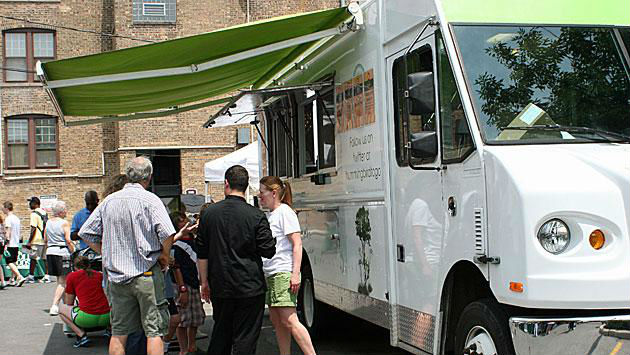 The meeting is schduled to start at 8 p.m.

Mayor asks for moment of silence for victims of the Orlando mass shooting incident. Says can make donations for the victims at cityoforlando.net.

Alderman Mark Tendam, 6th Ward, says there'll be a ceremony at 7 p.m. Wednesday at 2nd Baptist Church in memory of the victims of the Orlando shooting and other recent mass shooting incidents 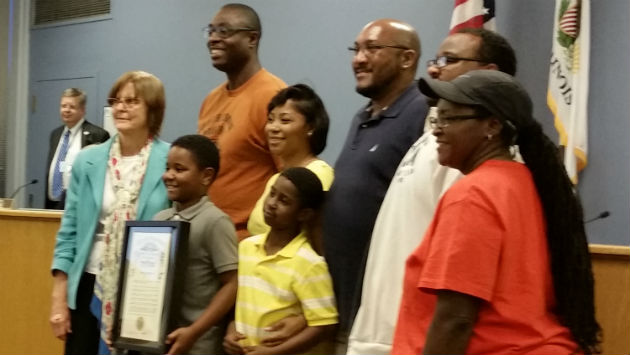 Eyan Simms with the mayor and his family members.

Mayor proclaims Eyan Simms Day … June 13 …  for his excellence in Pop Warner football. Eyan will be a sixth grader this fall at Chute Middle School.

City Clerk says the clerk's office is now back in the business of accepting passport applications.

Robert Bady, resident, says would like to see the city support the Good to Go restaurant on Howard — and their request to occupy to former police outpost on Howard.

Lenice Levy, owner of Good to Go, says hopes to be considered for the outpost site — especially now that Strawdog no longer is interested in the site. Says have been constantly roadblocked from the property.

Rainey asks about fees for honorary street signs? City manager says no, the honorees aren't charged, but usually supporters of the proposals provide the funds.

Revelle … proposes opening Harley Clarke for a day to give groups interested in using the property a chance to tour the property.

Miller … requests consider Levy's lease of old outpost. Rainey says will be on the EDC agenda.

Fiske … says she'd like to see what can be done to lease the outpost to them as well.