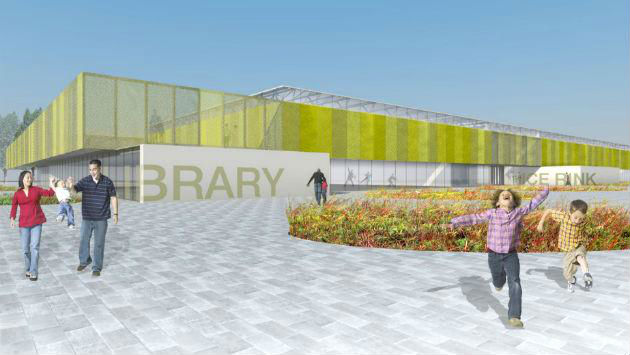 Items on the agenda tonight include approval of a contract to provide architectural services for a new Robert Crown Community Center and a water sales agreement with Morton Grove and Niles.

Presenttion by Evanston Own It, group of pastors of black churches, of check for $7,000 to city for summer youth jobs programs. Mayor invites them to “come back any time.”

Says the videos of Crosby request were first publicly shown at a court hearing in March of last year and that changes in use of force rules were developed following that.

Says very sorry that someone doing nothing wrong was arrested, says could have done it better, but have been working for last year and a half to make sure that do, do things better.

Police Chief Eddington discusses plans for open house next Monday at Levy Center. Says have had several questions come in by 311 already, looking for more questions.

Says plan to have small group discussions at the session. Related story.

Dan Coyne says all families who lost homes in fire last month have found temporary housing and will have first priority to move back when the building is repaired. Says several church groups and many private citizens helped with assistance and financial contributions.

Corporation Counsel Grant Farrar says walking in Civic Center with campaign buttons OK as 1st Amendment issue. But electionneering within 100 feet of polling place is against the law.

Junad Rizki says Skokie spends $80K each time they plow their sidewalks. Plus capital costs. Suggests Evanston should be plowing sidewalks as well.

Kelly McCabe says she’s new to Evanston, lives across from Crown Center, concerned about community input on the project.

Andrew Kasperzicki says extremely excessive force used in Crosby arrests. Says shocking in progressive community to see city on display nationally. Says need to do more. Says has lot of respect for police and relatives who are officers.

Braithwaite says committee voted to hold it in committee until Feb. 13.

Also held over until Feb. 13 … want proposed new vendor to come by and answer questions.

Amending the closing time to 3 a.m.

Fiske – Concerned about two properties being purchased by NU with promise that will stay on tax roles. Says need written agreement rather than handshake agreement about that. Makes reference to A&PW Committee. 1840 Oak and 2522 Orrington. (Manager says has heard from the university about the Oak address. Says hasn’t heard formally about the Orrington property.)