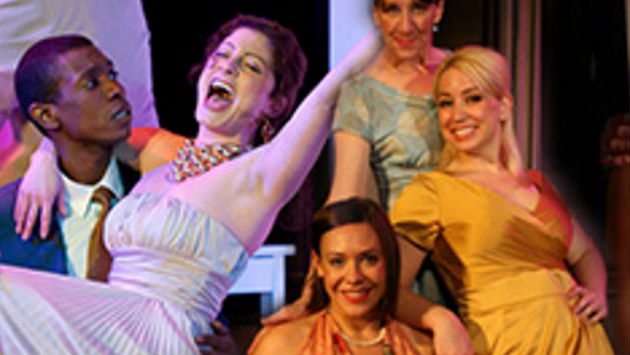 The aldermen are scheduled to approve a lease of a city-owned building at 721-723 Howard St. to the cabaret theater group Theo Ubique and a plan to add a couple of blocks to the north end of the city’s downtown plan.

Meeting called to order at 7:30 p.m. Aldermen Wilson and Miller are absent. 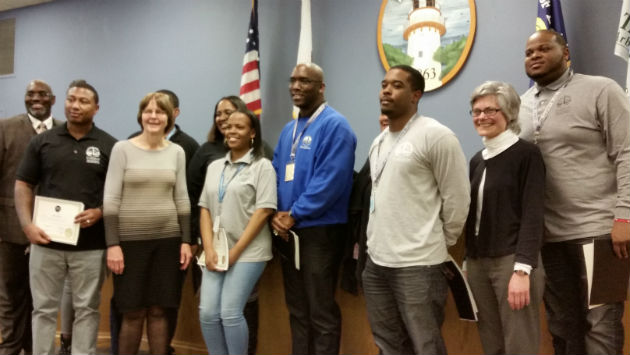 Another presentation … from students participating in in the Evanston Work Ethic Program.

City Clerk announced that 2,100 people have participated in early voting at the Civic Center so far.

Mike Vasilko complains that city staff was biased against his architectural firm for the Howard Theater project … and favored the Ross Barney firm.

Carolyn Murray, 5th Ward aldermanic candidate, complains about cancellation of Ethics Board meeting, the last one before the April 4 election. (Meeting was cancelled because of lack of a quorum.)

Madelyn Ducre asks why the board of ethics didn’t meet.

{Mayor Tisdahl says the board is supposed to have five members, but currently only has three.}

O 1 – Kabul House loan agreement (off at request of Tendam)

A 3.8 – Pope John XXIII school honorary street name. Fiske moves to hold because Miller’s not here (although Miller had requested adding it to the agenda).

P 2 – Downtonw Plan … as mentioned previously, postponed to April 10 so Alderman Wilson can be present

Tendam says he thinks it sets a bad example. Says thought city was trying to get away from outright grants or forgivable loans to businesses coming to town.

Approved 5-2. Fiske and Tendam vote no.

Holmes … says never intentionally done anything unethical in her life. Says at request of residents she told residents what her preference was in the 5th Ward race. Says she hadn’t realized that the new email system would send it out under the city’s email list. Said once it happened wasn’t anything she could do about it. Says wasn’t intentional. Doesn’t want to leave the city with anything hanging over head. Says this is too petty. Says she’s tired and fed up with the back-and-forth and back-biting in the community.

Rainey … ethics charges seem to be abundant … says Vasilko has asked her to publicly apologize to him. Says she never looked at any of the bids. So apologizes to him. Says have never taking anything from anybody in 30 years on the council, have never done anything illegal. Asks that Vasilko not destroy this beautiful project.

Fiske … Sheridan Road project is getting started … gonna be a mess … but will only be a few months …and will have beautiful bike lanes and street and “everybody will be coming down to shop at the stores.