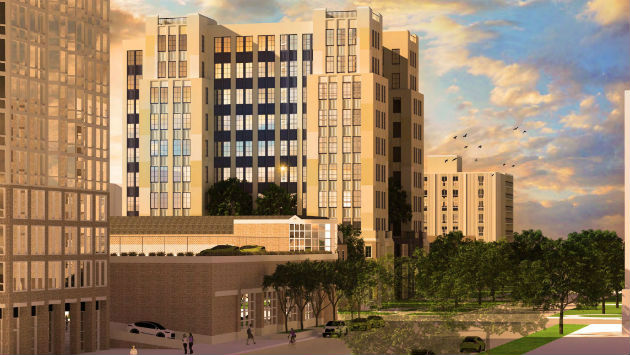 The meeting is scheduled to start after the Rules Committee meeting … so it likely will get underway sometime after 8:15 p.m.

Mayor Hagerty recalls the 2,996 people who died on 9/11/2001. Notes the ceremony at Fireman’s Park today. Notes weather disasters in Texas and Florida and that this is National Preparedness Month.

Recognition of Lewis Koppel, senor spelling bee winner … now 91 years old … he’s has been winning such competitions since he was 11 years old. 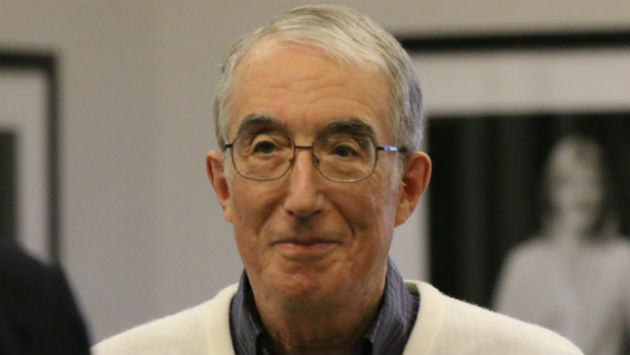 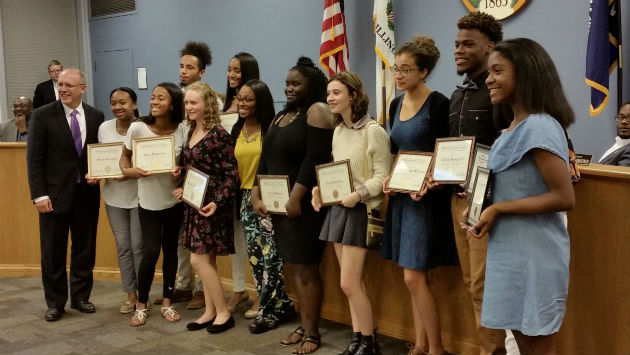 Outstanding participants in the Mayor’s Summer Youth Jobs program were presented with awards this evening.

Budget cablecast Wednesday evening 7-9 p.m. Proposed budget to be released Oct. 6 .. with a number of budget meetings to follow.

Rona Taylor, president of Woman’s Club, says believes can work with the developer of the proposed library lot property.

Mike Ragusso says he initially was concerned about the library lot project there because he parks there when he visits downtown — but as he became aware of the city’s budget issues he’s concluded that the city needs the additional revenue that it will generate.

Ray Friedman claims that the Dempster/Pitner affordable housing project would likely not have any Evanston residents included in it.

Jim Wolinski says likes idea of more tax revenue from library lot development, but worried that it may harm nearby businesses during construction period. Suggests developer shoul be required to provide valet parking for the restaurants.

Bruce Larson, developer of the library lot site says it will produce $2 million a year in tax revenue and will house 500 new jobs. Says he’s not asking for any subsidy from the city.

Greg Stec says have been working for 15 months with the neighbors to design a building that will work on the site.

A 7 – library lot sale off consent.

A 10 – Tickets for booting reduction off consent

Consent agenda … with those deletions … approved.

Approved for introduction 7-2. Wynne and Revelle vote no.

Braithwaite says he sees potential harm with the reduction. Suggests reducing to 4 in 2018 and then 3 in 2019.

Wilson says doesn’t want to be changing it every year and people should pay their tickets anyway.

Bobkiewicz says would prefer to only have to promote the program changes once.

Rue Simmons says she’s concerned about makeup of committees across the board.

Said should be including socially and historically important properties in the 2nd and 5th Wards … shouldn’t just be looking at architectural integrity.

On Minutes vote is to hold them until next meeting.

Rainey … says the craziness and stuipidity and absolute nonsense over the last almost five years from critics of development in the 8th Ward …. asks city staff to prepare a cost-benefit-analysis report on money spent and money generated by the Peckish Pig and Ward Eight businesses.

Braithwaite says ward meeting this Thursday has been cancelled.

Says District 202 wants to put an alternative school in the ward. Makes reference to P&D for discussion

Update 7:24 a.m. 9/13/17: This story has been updated. While we thought that in the voice vote on the appointments the second no vote came from Alderman Cicely Fleming, Fleming has advised us that it was actually Alderman Judy Fiske who joined Rue Simmons in voting no.