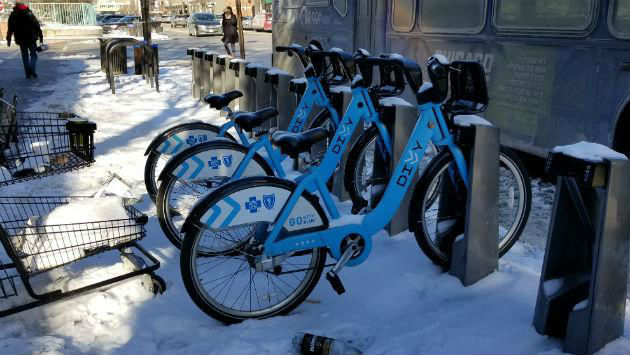 The meeting is just getting underway at 11 p.m.

(What was expected to be the big item on tonight’s agenda, the 601 Davis development, was rejected in committee — so it won’t be discussed at this meeting.)

One speaker objects to plans for the Rubie’s restaurant on Simpson Street.

Items taken off the consent agenda ….

Suffredin says asked staff to seek an accomodation rom the firm, given the amount of business the city does with them.

City Manager Wally Bobkiewicz says the city plans to work over the next 12 months to come up with a new plan with Divvy, or explore possible new vendors using dockless bike systems. Expects to have a proposal in time for the budget discussions this fall.

Bobkiewicz says NU isn’t ready to move forward with a dockless program now, and neither is the city. Says should continue to look at options. Says Divvy is proposing some changes. May be able to pick up some additional stations, because of Oak Park’s withdrawal. Also plans to look at improving east-west service.

Motion to hold for 30 days fails 6-3. (Braithwaite, Fleming and Fiske vote no

Motion to approve the contract approved 7-2 (Braithwaite and Fleming vote no.)

Executive session that was scheduled for tonight rescheduled to next Monday’s meeting.