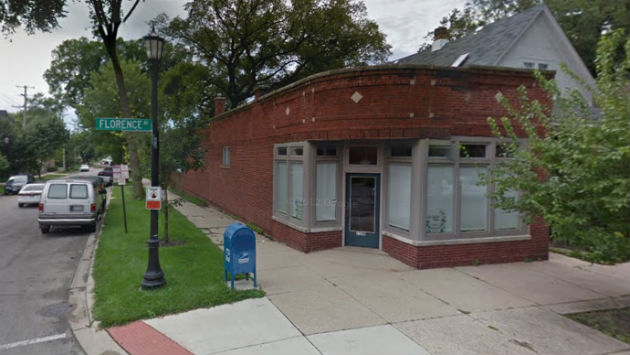 A special use request to create a single family dwelling unit in a storefront building at 1100 Florence Ave. is among the items on tonight's agenda.

Two citizen speakers falsely assert that the other people were given two block stretches of street and that Johnson should also get two blocks.

All three proposals are actually only for one block.

P 6 – Special use for a signle family detached dwelling at 1100 Florence Ave. Approved.