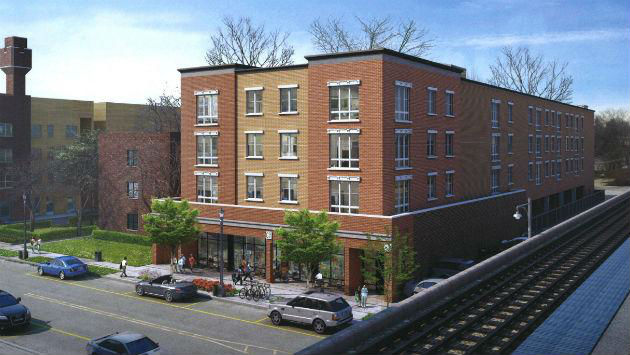 A packet with information on tonight's agenda item is available online.

Only one item on the committee's agenda tonight … a proposal to update the zoning code to match provisions of the inclusionary housing ordinance the city adopted late last year.

P 1 – Updating zoning section of the city code to conform with the city's inclusionary housing ordinance.