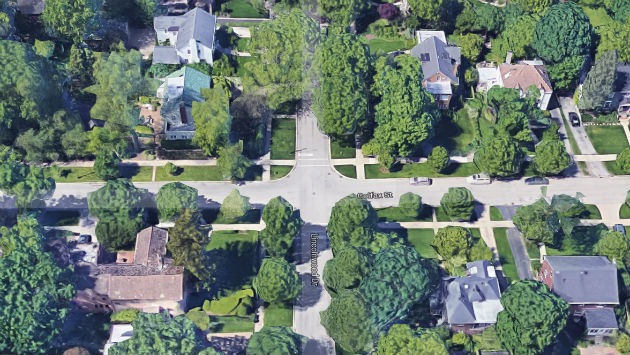 Only three items on the committee’s agenda. Perhaps the most interesting is a proposed change to the city code that would give the city’s zoning administrator the power to decide which side of a corner lot should be considered the front yard — which requires bigger setbacks from the street.

A packet with information on the agenda items is available online. The meeting is scheduled to begin at 7:15 p.m

Matt Rodgers, 133 Clyde, favors the ordinance. Says spend 10 years on the Zoning Board of Appeals. Says have to take into account the entire neighborhood, and the ordinance change would do that.

Alderman Judy Fiske, 1st Ward, says she supports the change, which is in her ward.

Moves for introduction and action.