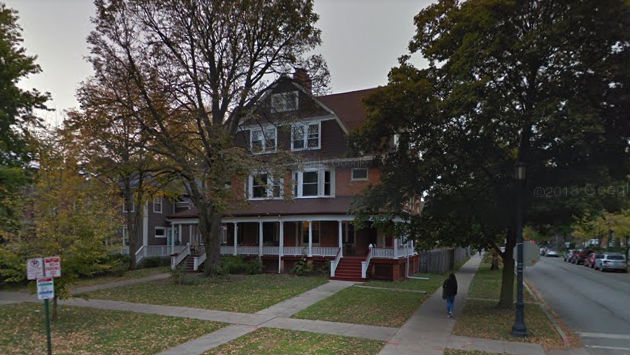 The meeting is scheduled to begin at 7 p.m.

Wynne asks what if somebody lives here but is gone for most of the year. Say somebody spends six months in Florida.

Rue Simmons says is concerned about absentee landlords who are out of state and have poor behaviors from clients.

Wynne says thinks need to have them nearby.

Rainey says one of the worst landlords in town lives in Skokie. Doesn’t think should worry about somebody being out of town for a few months.

Fiske says its hard to tell how many vacation rentals there are in town.

Rainey says the more difficult we make it, the more people will try to get by without registering.

Discussion to continue. Leonard to bring back further proposal in September. Says there are about four vacation rental requests in the queue now.

Rainey asks whether there have been complaints about any rentals that have been licensed so far. Leonard says no.