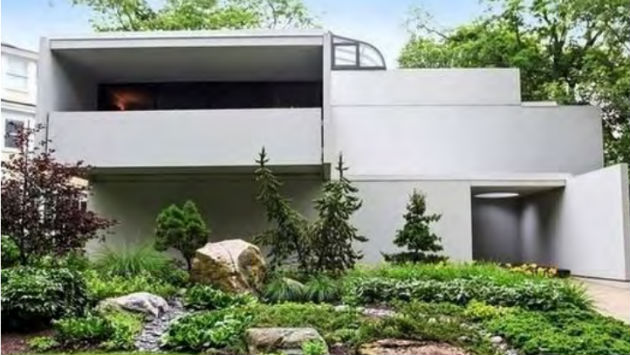 Here’s a recap of our live coverage of the Evanston City Council’s Planning and Development Committee meeting. Among the items on the agenda, extending the time allowed for a planned development at 1815 Oak Ave. and landmarking a home at 1225 Asbury Ave.

The meeting is expect to start at or after 7 p.m.

Says problems with the building have dragged on for years. If the current timetable is honored, city should be very supportive of the project.

Says effectively has been operated as a boarding house for years.

Says need to force ownership of the property to compete the proposed upgrades and maintain them.

Alderman Judy Fiske, 1st Ward, asks what city will do to make sure owner keeps to timeline. Says this is a good, creative solution

Jones says are currently in court in Skokie. Corporation Counsel Michelle Masoncup says will work with attorney for owner to meet the timeline, or be back in court.

Rainey asks about discrepancy between what Carver said tonight and a letter sent from the association, which called for denial.

Carver says association is very supportive of the renovation, and based on timeline now suggested are in support of moving forward, but they don’t trust the current owner.

Suffredin proposes tabling until the meeting of Jan. 28, to give time for meeting with neighbors.

Alderman Eleanor Revelle, 7th Ward, suggests requirement that main house has to be owner-occupied to be able to rent out the accessory dwelling unit (or vice-versa — the ADU would have to be occupied by the owner if the main house was rented out.

Committee agrees to give staff direction to develop such an amendment.