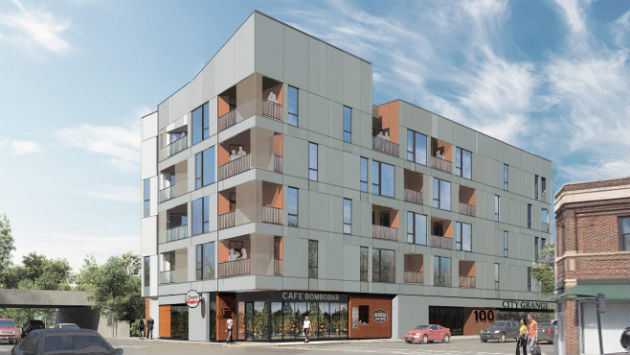 The meeting is scheduled to begin at 6:45 p.m. A packet with information on tonight’s agenda items is available online.

…to Connections for the Homeless and YWCA Evanston/North Shore

Moves to hold the proposal. Alderman Judy Fiske, 1st Ward, seconds. So it’s held until the next meeting.

Says a number of people are interested in office development downtown. She wants to increase city revenue so don’t have to nickel and dime residents. Also wants to bring new office workers downtown to shop and dine to support downtown businesses.

Says the amendment would apply to several properties — all right next to “D,” downtown zoning.

Says there are four to six developers interested in bringing office uses downtown and have no place to put them.

Says downtown residential use is compatible with office uses.

Alderman Eleanor Revelle, 7th Ward, says the affected areas are on the periphery of downtown and have solid residential structures already in place. Not clear to her that they are suitable for office buildings. Says should have office buildings in core of downtown. Says if want to expand downtown should do it in a more comprehensive way. Doesn’t agree with rationale for the amendment and will vote no.

Alderman Ann Rainey, 8th Ward, says 70 percent of the block that the library lot is on is tax exempt. Says it would be a great location for an office building.

Should beg some developer to come back and build an office building there.

Fiske says these properties are already in the downtown.

Motion fails 4-2. Fiske and Rainey on the losing side.

Substitutes two apartment units for office space on 2nd floor of the development.