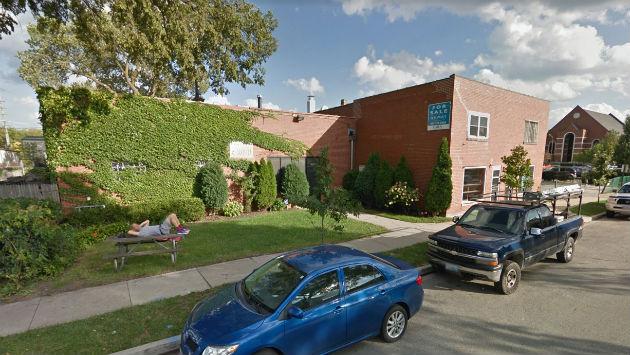 A team that runs restaurants in Chicago and Wilmette plans to open a brewery, taproom and event space in a property on Ashland Avenue in Evanston’s 5th Ward.

The plans, presented at a ward meeting Thursday evening, call for renovating an existing commercial building on the site. 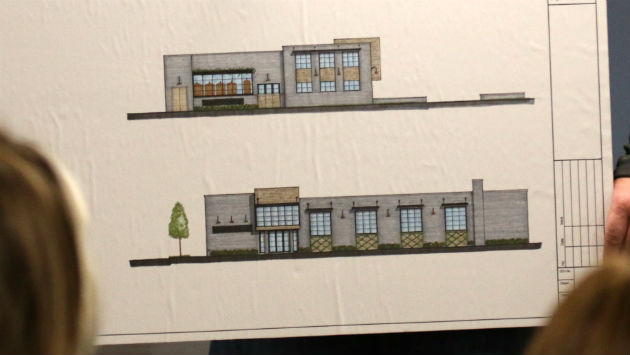 A rendering showing the planned west and south facades of the renovated building.

Luke Cholodecki, who’s part of the team that also operates the Napolita restaurant in Wilmette and two seasonal restaurants, The Dock at Montrose Beach and Caffè Oliva, at Ohio Street Beach, told residents they hope to have the new property open by spring 2019. 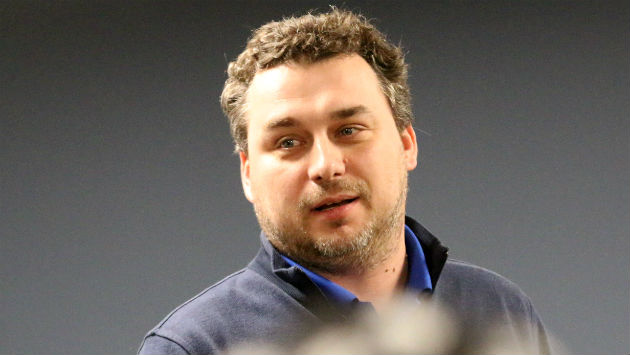 Cholodecki said the restaurant would likely operate from about 11 a.m. to 10 p.m. and serve lunch, brunch and dinner.

One resident, Betty Sue Ester, said she worried that the brewery would pose a threat to children walking past from Kingsley Elementary and Haven Middle School. But Cholodecki said all the businesses the group operates are family-friendly.

Another resident, Priscilla Giles, said parking was very congested in the area and worried about how the restaurant operation might conflict with schedule of services at the Jehovah’s Witnesses’ Kingdom Hall across the street.

Cholodecki said he hoped to work out arrangements with churches in the area to let them use the restaurant’s parking lot in exchange for the restaurant being able to use church lots for overflow parking for events.

A woman who said she is an owner of one of the other commercial businesses on the block said she and other business owners would welcome the addition of the restaurant to the neighborhood.

The property is zoned MXE, or mixed use employment district, in which a craft brewery is a permitted use. The project still needs to receive city approvals for the renovation work and a liquor license.