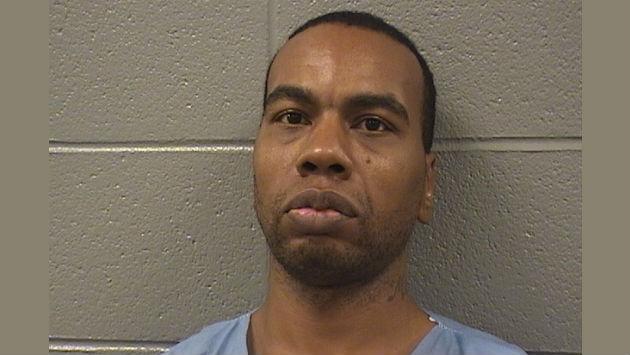 A 35-year-old Chicago man is charged with attempted murder after police say he repeatedly struck another man in the head with a brick on an Evanston street.

Evanston Police Cmdr. Ryan Glew says the incident happened about 2:50 p.m. on Saturday in the 700 block of Howard Street.

Police call to the scene found the victim, a 23-year-old Chicago man, with head injuries. He was transported by Evanston Fire paramedics to St. Francis Hospital where he’s listed in critical but stable condition.

Glew says a witness provided a description of the attacker and Evanston and Chicago officers located the suspect, Kevin Jones, on Howard west of Ridge Avenue — a couple blocks away from the scene of the attack.

Glew says detectives determined that the victim was walking west in the 700 block of Howard when he was attacked without apparent provocation, before the attacker fled the scene.

Glew says the incident appears to be a random act. The investigation has not revealed a connection between Jones and the victim prior to the incident.

Jones, who lives in the 7500 block of North Damen Ave., faces felony charges of attempted murder and aggravated battery.

He’s being held in the Cook County Jail without bond and is next scheduled to appear at the Skokie courthouse on Oct. 16.