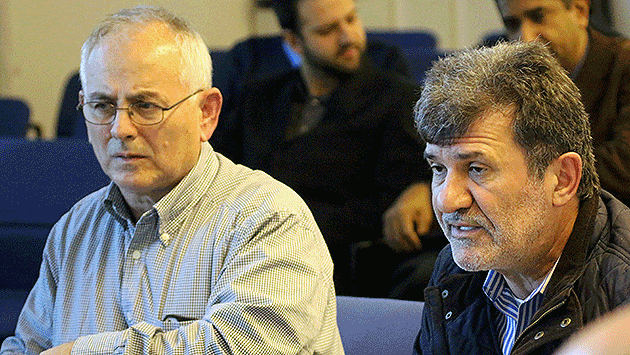 Concerns about the size of bricks to be used to rebuild the Davis Street shops destroyed in last December's Pine Yard restaurant fire delayed city approval of the project Wednesday.

Property owner George Radaios and contractor Dimitrios Kourouvis had planned to use utility-size brick on the project at 1029-35 Davis St, but Community Development Director Mark Muenzer told them at the city's Design and Project Review Committee meeting that they should use a smaller, traditional brick size instead.

He suggested they check other buildings on the block and come back to a committee meeting later this month with samples of smaller bricks that could be used.

Kourouvis said he plans to use the existing foundation of the original building, because it was not damaged in the fire, and rebuild on the same footprint a new structure very similar in design to the old one. 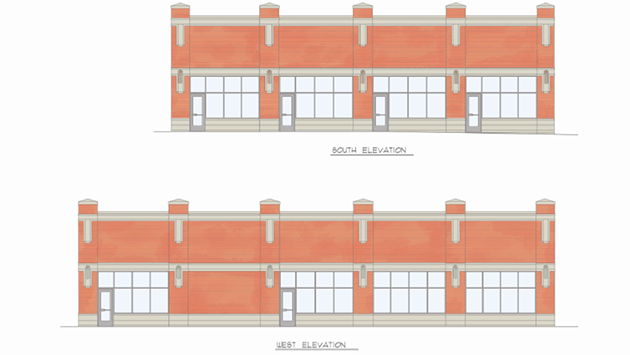 The plans call for four storefronts facing Davis Street with a fifth at the north end of the building facing Oak Avenue.

Each shop would have a little under 1,500 square feet of space.

Radaios said he had not identified any tenants for the stores yet, because he didn't want to sign any leases until he had city approval to move forward with the project.

The new shops now are designed for retail use and would require reconfiguration, including adding more bathrooms, to be used for restaurants. 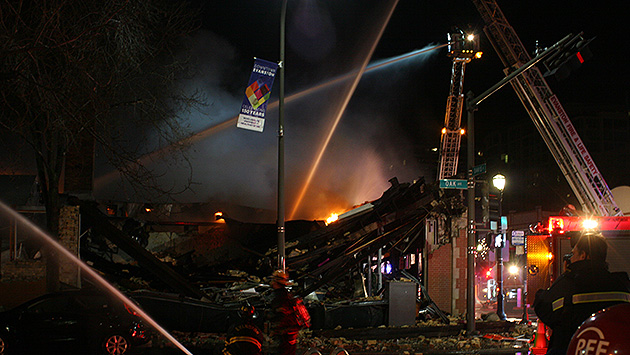 An image from the fire that hit the building in the early morning hours of Dec. 29, 2013.

The owner of one restaurant in the old building, Taco Diablo, is planning to relocate to a new building across the street.

No plans have been announced for a new Evanston location for the Pine Yard or for the Technicolour Nail salon, the third business destroyed by the fire.

What next for fire-ravaged downtown corner

Fire scene gets art ahead of rebuild