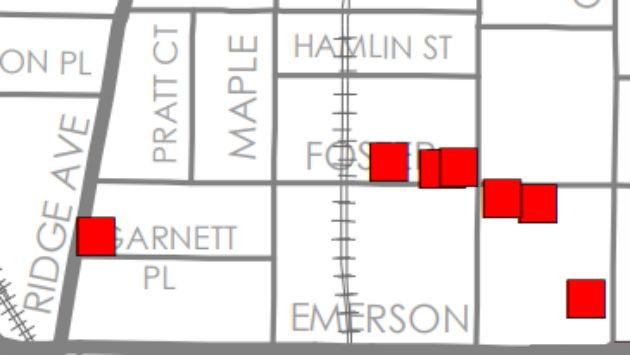 Evanston aldermen Monday are scheduled to discuss whether the city should change its rules to permit creation of more rooming houses as a means of providing more affordable housing here.

A city staff memo prepared for the meeting says that 76 properties are licensed as rooming houses in the city. But the vast majority are Northwestern University dorms, fraternities and sororities.

Rooming houses were once much more common in Evanston and other cities, but zoning changes were adopted starting a half century or more ago to restrict their use.

Evanston currently bans rooming houses in single-family zoning districts and requires special use approval for them in multi-family residential districts.

The city’s rooming house regulations permit shared baths in rooming houses — with a minimum of one bath for every six residents, and requires rooming house operators to change supplied bed linens and towels at least once a week.

In the Pacific Northwest, where major cities like Seattle have seen much more severe housing affordability issues than here, encouraging rooming houses has come to be seen as one key to providing more affordable housing by activists including Alan Durning, the founder and director of the Sightline Institute,

In a book published in 2013, Durning argues that the three keys to solving the affordable housing crisis are “re-legalizing rooming houses, uncapping the number of roommates who may share a dwelling and welcoming accessory dwellings such as granny flats and garden cottages.”

Some new-construction variations on the rooming house theme — call apodments — have been built in Seattle, which have private baths but a shared kitchen down the hall — and have drawn some complaints about density from neighbors.