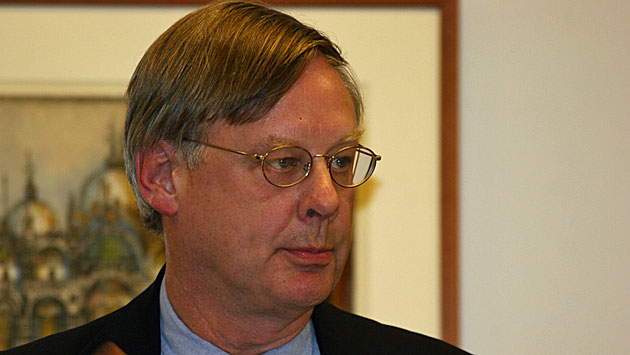 Despite qualms expressed by some Evanston aldermen, a proposal to ban any use of cell phones and most other mobile devices by car drivers won committee approval Monday night after a parade of witnesses testified in support of it.

Tim Schoolmaster speaking to the committee.

Despite qualms expressed by some Evanston aldermen, a proposal to ban any use of cell phones and most other mobile devices by car drivers won committee approval Monday night after a parade of witnesses testified in support of it.

The ordinance, proposed by Alderman Jane Grover, 7th Ward, would expand the city's two-year-old ban on hand-held phone use to bar use of hands-free devices as well.

Retired Evanston police officer and Northwestern University Transportation Institute lecturer Tim Schoolmaster said research shows that people using phones of either type suffer from a form of tunnel vision while driving and don't see anything coming at them from the side.

Schoolmaster also argued that the $50 fine in the proposed ordinance "is too generous." He suggested fines of $200 or $400 would be more effective in detering the behavior.

But he said the proposed related ban on the use of computers and two way radios in cars would create problems for police and firefighters in doing their jobs unless exceptions were created for them. 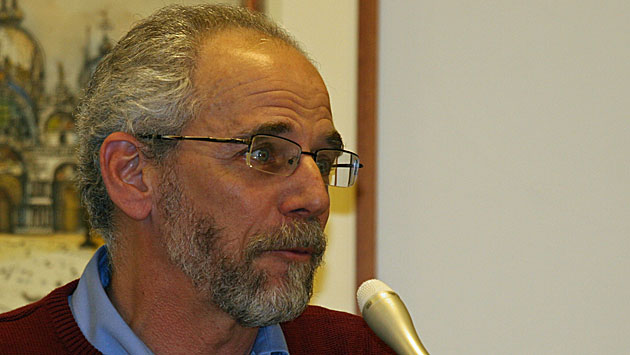 Ben Schapiro of 150 Dewey Ave., an avid bicycle rider, said, "In the last two years, almost all my near-misses as a bike rider have been with people who were on cell phones — except one who was drunk."

Schapiro says the city needs to set expectations about what correct and proper behavior for drivers is. 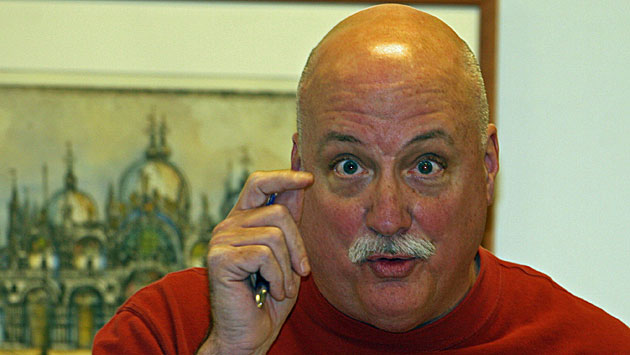 Richard Katz, of 409 Barton Ave., said the evidence is overwhelming that driving while talking on the phone is hazardous. 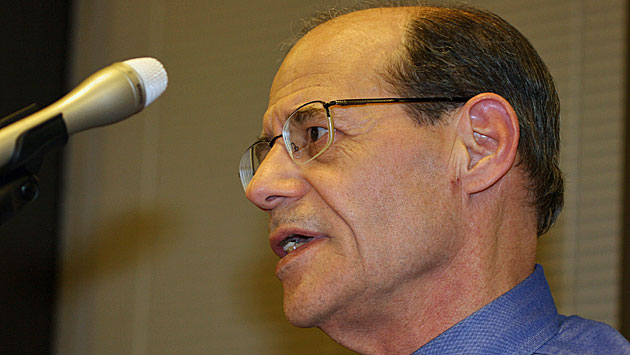 He compared phone use to smoking, and said that when towns enforce tobacco bans, usage goes down.

"Punishment works," Katz said, "but it has to be significant. And $50 isn't too punishing."

He also suggested that people be required to complete an educational course on the risks of cell phone use before they could get their city vehicle stickers.

Alderman Mark Tendam, 6th Ward, said he had little objection to the concept of a ban, but was concerned about enforcement.

How would police know whether someone was taking on the phone, or talking to himself or singing with the radio, Tendam asked. 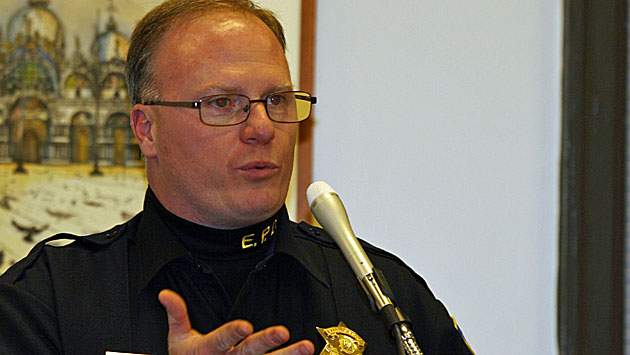 Police Sgt. Thomas Moore, the head of the city's traffic patrol unit, suggested that it wouldn't be all that hard.

He said during warmer weather traffic officers on motorcyles can pull right up beside someone talking on a cell phone.

"They don't even see us riding up on them, and we can listen in on their conversation," he said.

In the winter, it's a little harder, but there are still a a lot of people using hand-held phones to ticket then, he added.

Alderman Judy Fiske, 1st Ward, said she would vote against the ordinance "at this point." 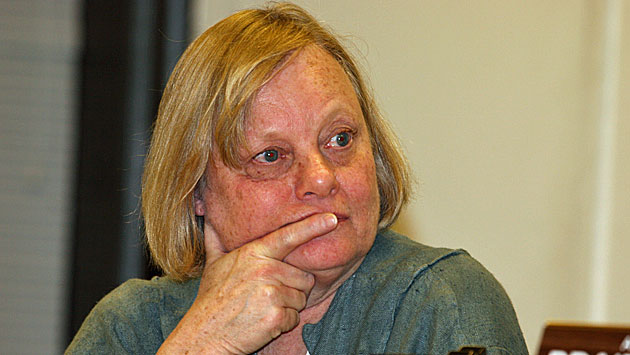 She added that she thought the city should try to stay in sync with legislation on the issue moving through the state legislature and that she was concerned about having widely varying rules across different North Shore communities.

She also suggested that bicyclists should be included in any ban on cell phone use and that lowering the speed limit to 25 miles per hour in Evanston might be more help in preventing accidents.

The speed limit already is 25 miles an hour on streets not otherwise posted, but about 15 through streets have a 30 m.p.h. limit and two, Golf Road and McCormick Boulevard, have 35 mph limits.

After Monday night's 4-1 committee vote, the cell phone ordinance is expected to be discussed by the full City Council later this month.

Poll: Should all cell phone use by drivers be banned?