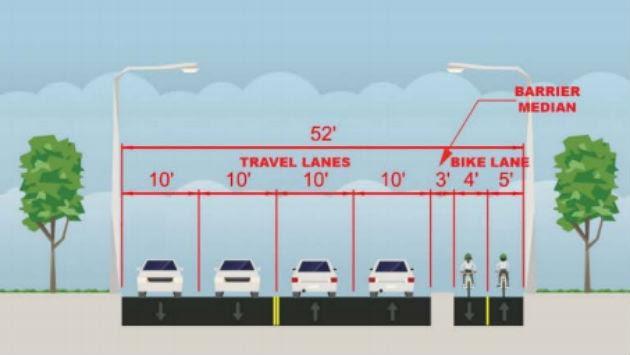 Now that the State of Illinois has an approved budget, work can resume on the major road project alongside the Northwestern University campus along Sheridan Road, the City of Evanston has announced.

Starting Wednesday, traffic will be shifted to the east side of the road from the intersection with Chicago Avenue to Lincoln Street, with one lane of traffic in each direction.

Through traffic will be closed on the east/west side streets between Orrington Avenue and Sheridan Road at Emerson Street, Library Place, Garrett Place, Haven Street, Dartmouth Place, and Colfax Street.

Local traffic only will be allowed on these blocks during construction until the new traffic lanes are opened on Sheridan Road.