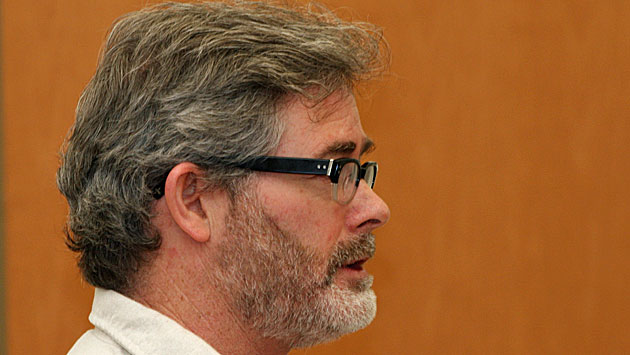 Parents of special education students turned out Tuesday night at the District 65 school board meeting in Evanston to complain about planned cuts in the number of teacher aides.

Tim Duggan said his son, a student at King Lab, needs an aide to keep him from imminent danger.

"It's unfortunate that our children require this expensive help," Duggan said, "but the district has legal obligation to serve my son."

He said his son "is making academic and social progress, and I don't want to lose that."

Jill Calian, a parent and lawyer who handles special education issues, said it appeared the district was inappropriately pre-determining the needs of incoming students and slashing a third or a quarter of al lthe aide positions. 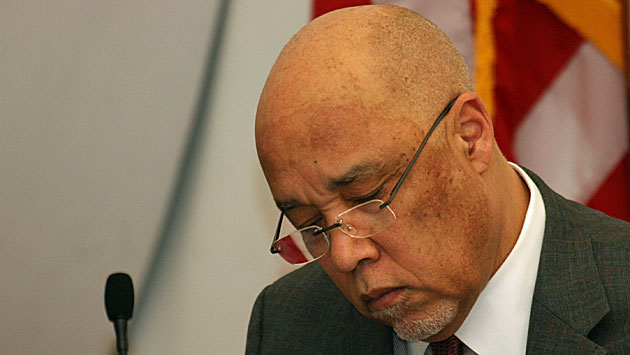 Murphy said the district now has 141 aides, and the planned reduction of 10 aides is caused by the scheduled graduation an unusually large group of 8th graders who require the services of aides.

"There's no way the district is going to break the law," Murphy said. If the student's individualized education program calls for an aide, the student will have an aide.

"Please, let's not create hysteria with misinformation," he added.

Board member Kim Weaver said she appreciated that the parents appeared to speak. "Maybe some misinformation came out," Weaver said.

The parents were responding to a new financial projection from the district staff that included the reduction in the number of aides as part of cost-saving strategies for next year.