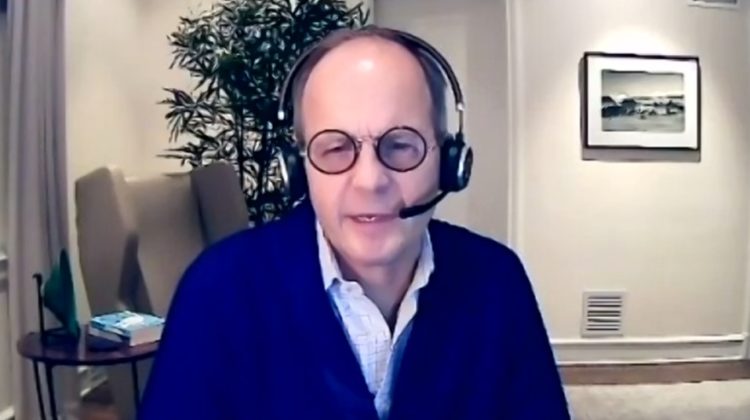 The owners of The Link, a 241-unit apartment building that opened on Emerson Street in Evanston last year, are seeking city permission to open their parking deck to the public.

As developer Tim Anderson explained at a 1st Ward meeting this week, that’s because, while the building 811 Emerson St. is now 100% occupied, only 62 of the 170 parking stall required as part of the city’s planned development approval process are leased.

Anderson and the site manager, Vic Howell, said they hope the city will let them open half the total parking in the building, or 85 spaces, for monthly, weekly or daily parkers by reservation or arrange monthly leases with nearby residential buildings.

One potential user of the extra parking could be the 16-story Housing Authority of Cook County mixed-income development approved by City Council last week. The planned building at 1900 Sherman Ave. is just across an alley from The Link.

The HACC building will have limited underground parking and the plans approved by the City Council require it to lease 50 additional parking spaces in a structure within 1,000 feet of the development site.

Opponents of new high-rise construction in Evanston have frequently claimed that parking provided in new buildings is insufficient, but The Link becomes the second new development along Emerson Street to request city permission to lease unused parking garage spaces to outsiders.

In 2017 the owners of E2 a two-tower 353-unit development were approved to open their 353-space garage for public parking because it was only half full, though at the time 94% of the building’s apartments were occupied..