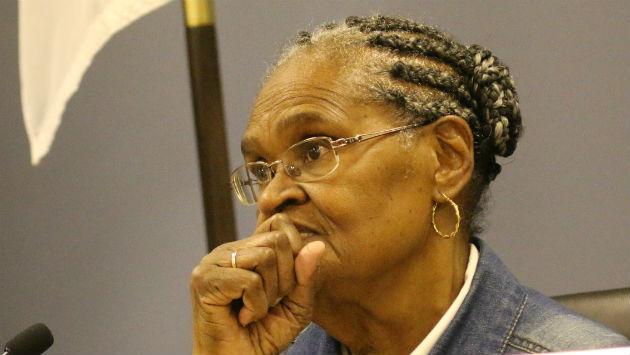 Evanston aldermen Monday night gave final approval on a 7-2 vote to an ordinance that will require most owners of buildings larger than 20,000 square feet to report their energy usage to the city.

The approval came after the ordinance was amended to exclude condominium buildings of less than 50,000 square feet from the reporting requirement.

Representatives of smaller, self-managed condo buildings had complained that the ordinance would impose an unreasonable burden on them.

Environmental activists claimed the ordinance would lead to reductions in energy consumption, while property managers said they already have suffricient incentives to cut costs by conserving energy.

While the ordinance requires reporting, it doesn't contain any mandates to reduce usage.

Alderman Delores Holmes, 5th Ward, waivered about voting for the plan till the very last moment during the roll call Monday.

Holmes said she wished the advocates of the ordinance had mounted an educational campaign to achieve voluntary compliance first, rather than starting with a mandate.

Braithwaite said it will be costly for building owners to comply with the reporting requirement and it should have provided incentives to encourage reporting.

Fiske said that when she held a special ward meeting on the issue nobody who turned out was in favor of the ordinance. It will be really tough for some peole to deal with, she added.

But Alderman Melissa Wynne, 3rd Ward, praised the gradual roll-out of the regulations over three years, starting with the largest buildings.

She claimed that communities covering one third of the country's population already have some form of benchmarking ordinance.

She said she recognized the ordinance may create some inconveniences, but said the inconvenience would be worth it for the environmental benefits.

The first reporting deadline under the new ordinance, for buildings 100,000 square feet or larger, will be next June 30.