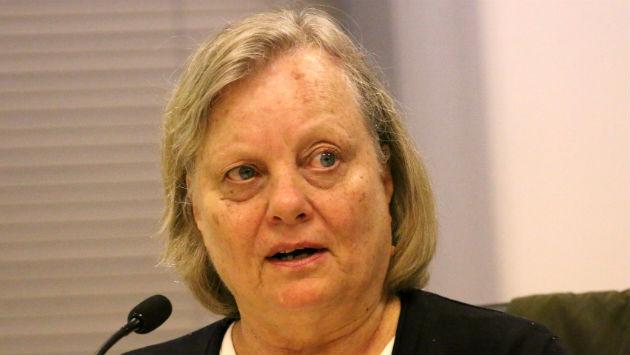 New construction in Evanston could become more costly yet again after some aldermen this week suggested hiking building permit fees to cover the cost of repairing roads they say are being torn up by contractors' trucks.

Alderman Judy Fiske, 1st Ward, raised the idea during a City Council discussion of the state of the city's budget.

She noted that Sheridan Road along the Northwestern University campus is being rebuilt this year, but said she feared ongoing work on new buildings at the school would soon tear it up again.

The city last increased building permit fees in early 2014, to a rate that amounts to 1.75 percent of the value of construction projects costing more than $1 million.

Community Development Director Mark Muenzer today said that an initial check this week by city staff of permit rates in neighboring communities suggests that Evanston is currently at or above the average for fees charged.

He said he hoped to have a more complete analysis available for aldermen at their next meeting.

Assistant City Manager Marty Lyons said that as part of his preparation for next year's city budget he plans to look into the possibility of adding separate impact fees for the affect of construction projects on the city's streets.

At the meeting Monday Alderman Delores Holmes, 5th Ward said she's not just concerned about NU projects — that there's construction going on all over the city. And she compared the impact of construction projects to the continual traffic of garbage trucks to the transfer station on Church Street, which has led the city to impose an impact fee on that operation. 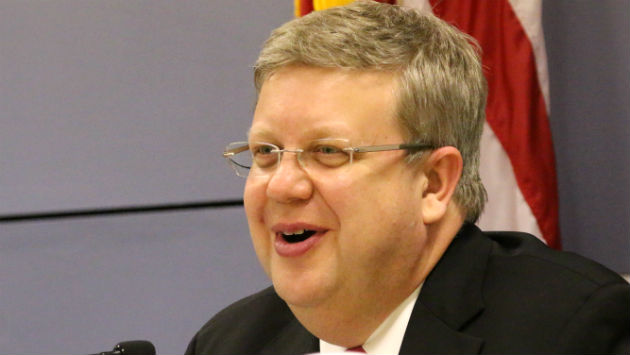 But City Manager Wally Bobkiewicz cautioned that Evanston now collects "a very healthy amount" of permit fees compared to other communities. It's just chosen, he said, to use more of the money for budget balancing — to avoid laying off employees — rather than for road repairs.

The unanswered questions, of course, are how much more fees could be raised before they would lead to a decline in revenue because developers would choose to build elsewhere and how much new fees would aggravate the problem of high housing costs in Evanston.