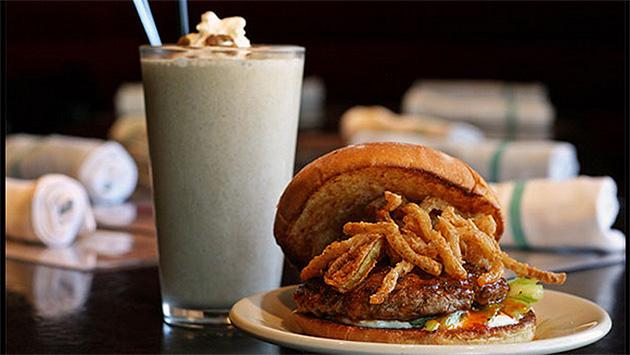 Two Evanston residents with a growing chain of restaurants in Chicago plan to open one in Evanston next year.

The city's Site Plan and Appearance Review Committee will review plans for the DMK Burger Bar & Fish Bar next Wednesday.

Owners David Morton and Michael Kornick say details for the quick-serve restaruant concept are still being worked out.

The planned new burger bar location is the 815 Noyes St. storefront that most recently was home to the bakery Fraiche, which closed at year-end after becoming embroiled in a lawsuit with a former chef over the ownership of recipes.

Also on SPARC's food agenda for next week — plans for a Harold’s Chicken Shack fast food restaurant at 337 Howard St.