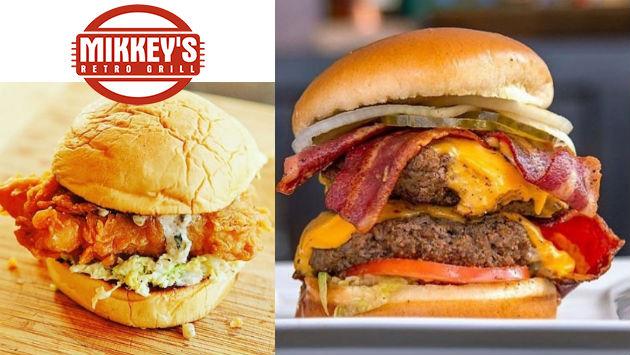 Evanston aldermen tonight are scheduled to vote on leasing the cafe at the Gibbs Morrison Cultural Center to south side Chicago restaurant owner Erik Rico Nance.

With a background in ministry, Nance says he likes to renovate people’s lives, as well as feed them, and has a reputation for helping the homeless and providing free meals to those in need.

He also plans to offer some healthier food options, like salads, at the Gibbs Morrison site, along with traditional fast-food fare.

In a memo to aldermen recommending the lease to Nance, city staff note that he didn’t express an interest in the site until June 14, after the deadline for submitting letters of intent to lease the space.

But the memo says that of the three entities that did respond by the deadline, only two actually submitted letters of intent. One of those later withdrew from consideration and city staff concluded the other didn’t have the capacity to sustain the business.